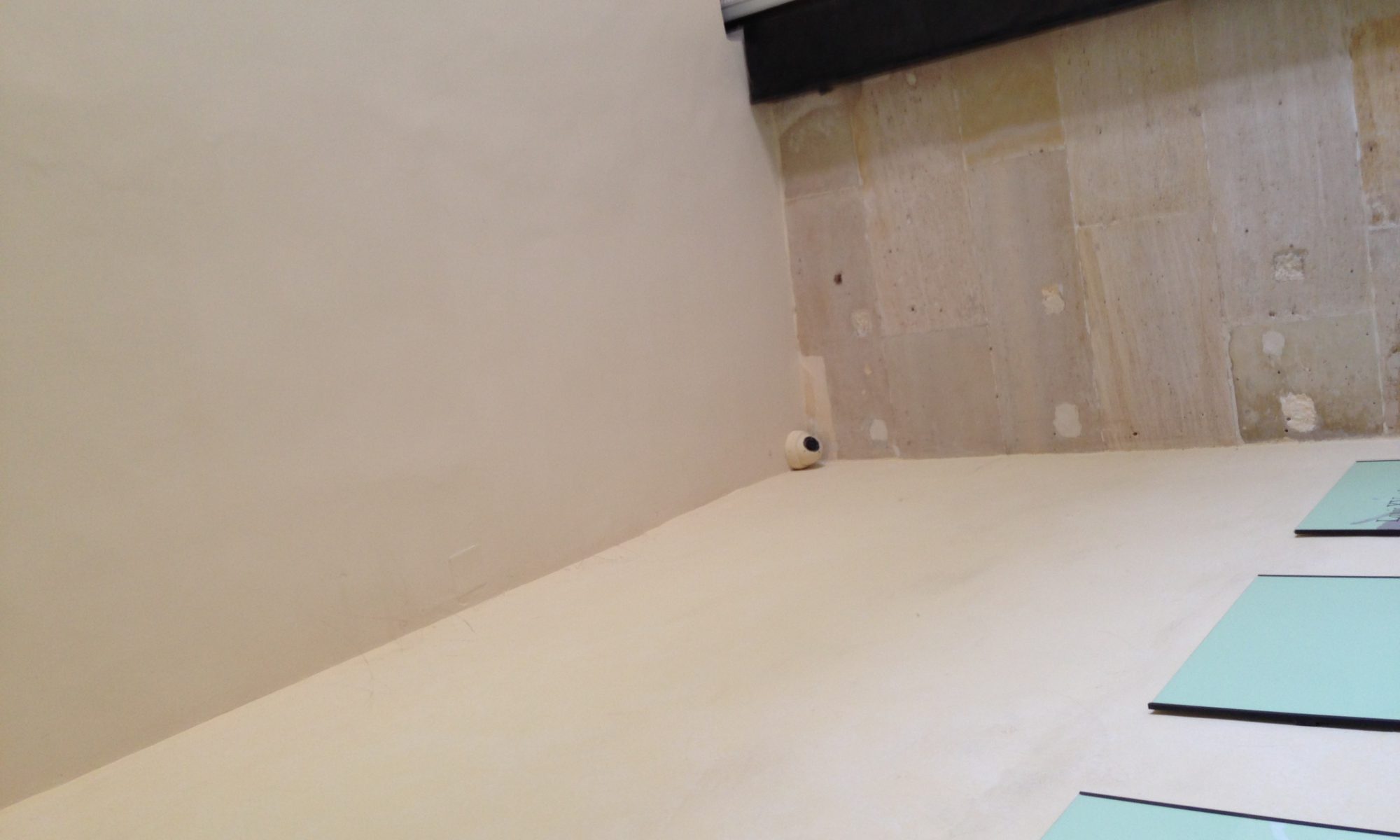 As visitors pass through the rooms of the Château du Petit Trianon at Versailles, a security guard in dark sunglasses follows a short distance behind. It is not immediately clear what he is protecting, and what he has deemed a threat.

In recent years, the focus of security measures at Versailles has shifted from vandalism to terrorism. While once the main concern was ensuring that visitors didn’t steal anything more valuable than a selfie from the Hall of Mirrors, the wave of terrorist attacks that started in 2015 and put the nation on high alert has galvanized Versailles staff to amp up security measures to match.

These terrorist attacks began with a shooting at the French magazine Charlie Hebdo, then another shooting the next day at a Jewish supermarket. In November of 2015, suicide bombers and gunmen targeted the Bataclan concert hall, the Stade de France stadium, and bars and bistros in the 10th arrondissement. The French government declared a national state of emergency following the November attacks, which was extended again in July 2016, when a man drove a lorry through a crowd in Nice celebrating Bastille Day, killing over 84.

The French government recently voted to extend the state of emergency until July 15th, 2017. According to a recent article in The Guardian, this will be France’s longest uninterrupted state of emergency since the Algerian War. Tourism has decreased as a result of fears over increased terrorist attacks, and popular locations like Versailles have had to adapt.

“With the attacks last year, security is reinforced,” explained Aurélie de Oliveira, 35, director of communications and e-commerce for Versailles.

At Versailles, this reinforcement comes in the form of increased security presence. At the entrance to the main Château of Versailles, visitors are expected to send their belongings through a baggage check. Next to the bag check, a yellow sign with a red triangle in the center greets visitors. The sign is marked with the words: “ALERTE ATTENTAT.”

“We are in a red alert about terrorist attacks,” explained Oliveira.

Versailles draws huge numbers of tourists each year, and for most of its history, has been open to the public. For many years this has been an advantage. Now, it’s possible to see this openness as a liability.

“We are open to the world,” said Catherine Pégard, president of the Château de Versailles, at an interview with Princeton students on Thursday. “Unfortunately, we must think of security more and more,” she said.

As an employee of Versailles, Oliveira said she feels safer with these security measures in place. It’s not that she’s necessarily scared to live in France—“after, life goes on,” she said, but these measures make her feel more secure.

While they work for Oliveira, there is a worry that these renewed security measures might detract from the beauty of Versailles. As Catherine Pégard maintained, a trip to Versailles must remain enjoyable. “Visitors must be protected,” she said, “but it must be a pleasure.”