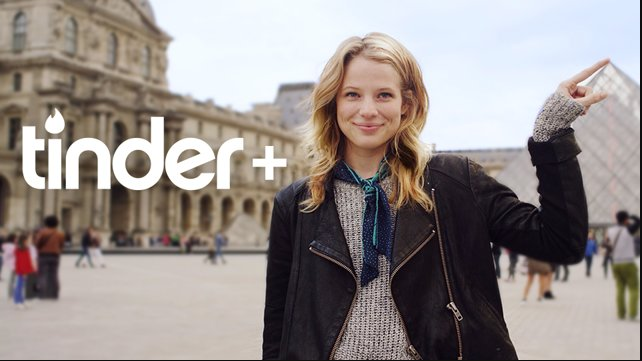 A table for two, preferably with candlelight. Some wine, perhaps, then the hope of another, later date. If this is the idea of romance in the United States, nowhere is more romantic than Paris.

Paris clearly has no dearth of wine or neighborhood cafés. Still, many Parisians choose to outsource their romance, via the dating app Tinder.

This isn’t surprising–Tinder has over 50 million users around the world. Yet what’s interesting about Parisian Tinder is that it’s one of few aspects of French society without pre-existing social codes. There is a correct way to dress for taking the subway and a correct way to walk into a store, but miraculously, there is no correct way to seduce someone on Tinder.

Some people use Tinder casually, some swipe through for kicks, and some actually do use it to find long-term relationships. Of those Tinder users interviewed for this article, many found it difficult to generalize about societal Tinder behavior, which makes sense. How people think about Tinder depends on the person, and on the match.

“It’s a public application where you can find all types of people, so I would say both,” wrote Marwane, 23, an engineer and self-described “voyager” who declined to give his last name on Tinder.

Yann Vasicek-Fong Tarantino, a 22 year old student at University of Paris-Dauphine, came to the same conclusion, but articulated it a little more bluntly. When asked if Parisian men always swiped right on everyone, he said that he did not. “But in the most cases I guess yes,” he said. “And if the girl is ugly we delete her ahah.”

In this aspect, Tinder use is pretty universal. Users can indulge their most judgmental and superficial impulses because there are such low stakes, but users can also swipe with the intention of finding real connection.

But in Paris in particular, many people create their profiles with Anglophone users in mind. Even if they’ve lived in Paris their entire lives, some still write their autobiographical information in English. Others are quick to turn the conversation to English when they realize their correspondents don’t speak French, or are using bad Google-Translate.

Documentary filmmaker Eloi Le Bastart de Villeneuve, 25, thought that the ubiquity of the English language on Parisian Tinder has something to do with tourism and study abroad programs.

Every year, thousands of young English-speaking tourists and study abroad students stream into the Parisian Tinder user base. Most of these, according to Villeneuve, are just looking for a “city guide,” a Paris resident to show them around the city for free. While this sounds like a bargain, it has a price; Villeneuve assumes many of his matches are just looking for a tour guide, not romance.

If the past few years are any indications, Tinder will continue to reshape romantic interactions across the world. For now, some trends seem clear: Tinder in Paris seems tailored for its visitors.