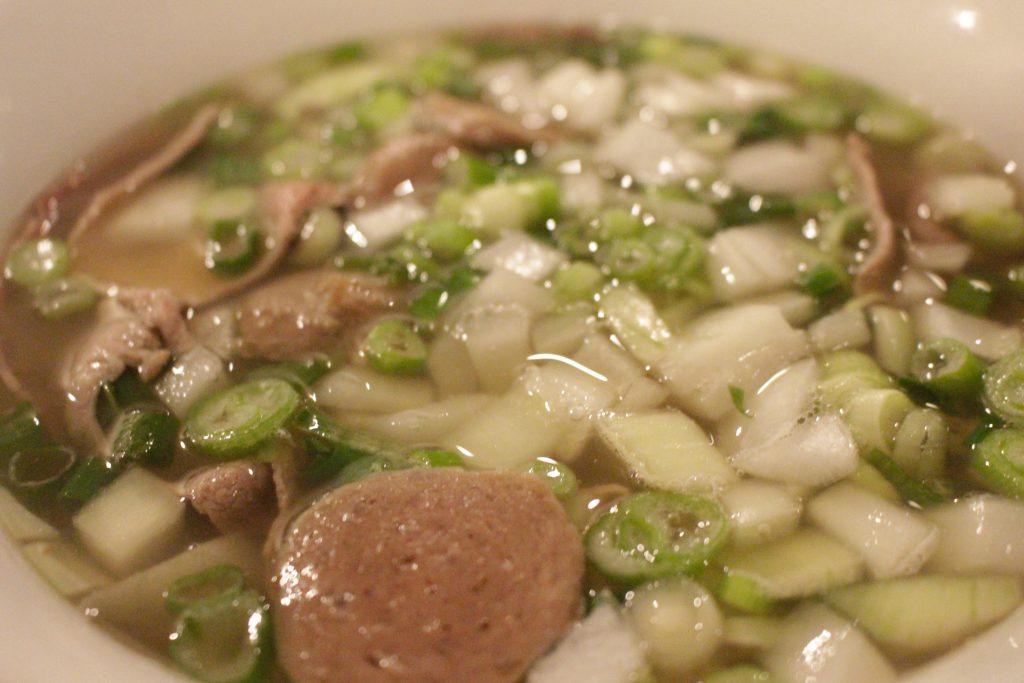 We Actually Need These People

Winnipeg, Canada – After the last national elections, the Liberal party dramatically raised Canada’s target for annual immigration levels, and the Conservative provincial government in Manitoba was unhappy. They wanted even more people. According to Ben Rempel, Manitoba’s Assistant Deputy Minister for Immigration and Economic Opportunities, the federal government didn’t have to pressure provinces to take more people. In fact, he says, the federal minister jokes about being the world’s only immigration minister under pressure to allow more people into the country.
As hostility to immigrants sweeps through the West, bolstering the fortunes of hardline nationalists from the US to Hungary, Canada is taking a different approach. “We built a successful public policy of immigration and resettlement on a foundation of public support,” says Mr. Rempel. This welcoming posture has three primary motives, he explains: economics, a sense of moral obligation, and a bid for international stature.
“That’s certainly the Prime Minister’s hope – that this will get us a seat on the United Nations Security Council,” says Brian Dyck, the National Migration and Resettlement Program Coordinator for Mennonite Central Committee (MCC) Canada. He’s already seen increased interest in Canada’s system in his own work, and this afternoon flew to Ireland to help develop their resettlement program based on the Canadian model.
Equally important, Mr. Rempel highlights, is the economic boost that immigrants and refugees provide to the Canadian economy. Welcoming them is “not just a good thing to do, it’s a necessary thing for our economic vitality – that’s an opportunity,” he says. As the US threatens to deport young undocumented workers, he says, “we’re looking at them, and we’re saying ‘come on down’ – or ‘come on up!’” He also emphasizes Manitoba’s commitment to integration, noting the province’s preference to accept people as legal permanent residents rather than temporary workers, and recent legislation aimed at protecting labor rights for temporary workers who do come. “The legislation sent a message,” says Mr. Rempel, “What had been a wild west mentality really started to get cleaned up.” Because new arrivals more quickly reach the economic standards of native Canadians when they have permanent status. Legal permanent residents have all rights enjoyed by citizens except for the vote, and can apply for naturalization three years after arriving. Canada needs these new citizens, he emphasizes, to maintain its economy as the current population ages.
Public support also drives this welcoming posture. Many white Manitobans descend from refugees themselves, and there’s been a “fairly explicit discourse” invoking that heritage, says Mr. Rempel. Mr. Dyck of MCC, which started privately sponsored resettlement in Canada, agrees. When the Canadian government decided to accept nearly 50,000 Syrian refugees in 2015, Canadians rushed to sponsor them, volunteering tens of thousands of dollars per family.
“Canada is looked at as a leader right now,” says Mr. Dyck, “in some ways that’s unfortunate,” because it reflects a US abdication of that role. “I want the US to be a leader,” he says, “you’re ten times our size.” Canada’s accepting about 25,000 refugees this year, he says, and if the US took a proportional number it would welcome nearly 250,000. In the meantime, says Mr. Rempel, Canada is glad for its new residents.
“It’s not just a humanitarian impulse – we actually need these people.”