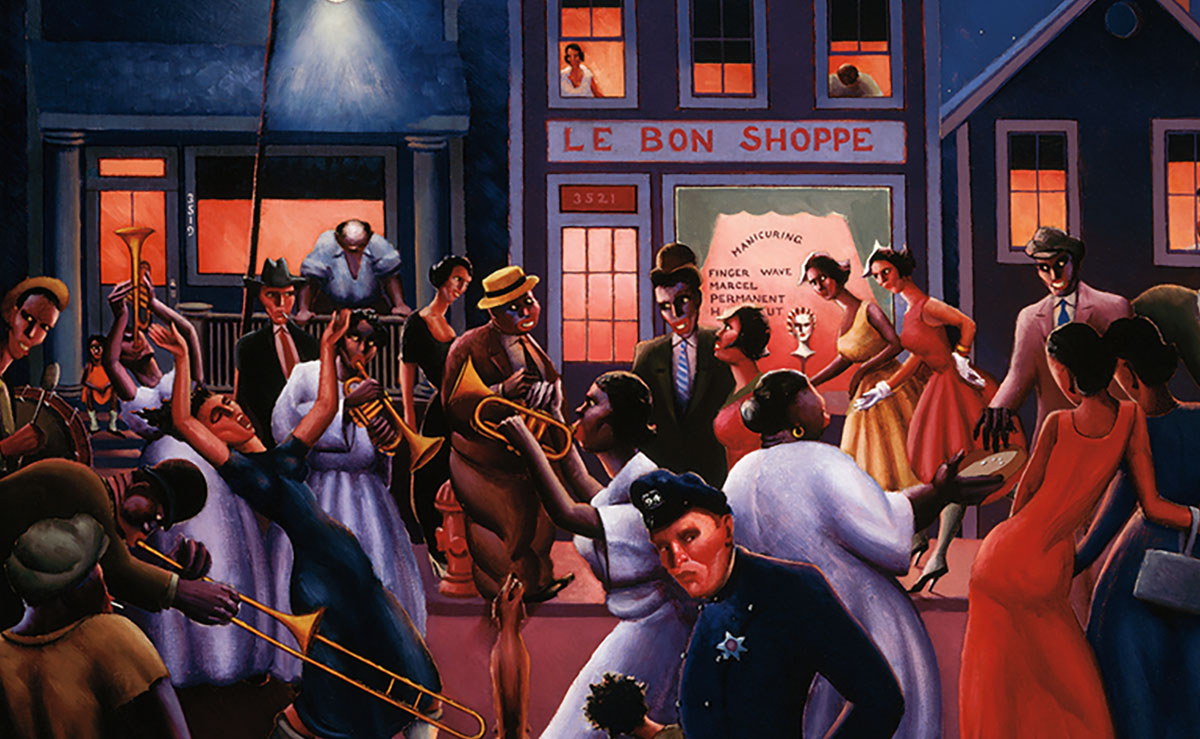 Born in the late 1800s, the New Negro movement demanded political equality, desegregation, and an end to lynching, while also launching new forms of international Black cultural expression. The visionary modernity of its artists not only reimagined the history of the black diaspora by developing new artistic languages through travel, music, religion and poetry, but also shaped modernism as a whole in the 20th century. Incorporating field trips and sessions in the Princeton University Art Museum, this course explores Afro-modern forms of artistic expression from the late 19th-century into the mid-20th century.