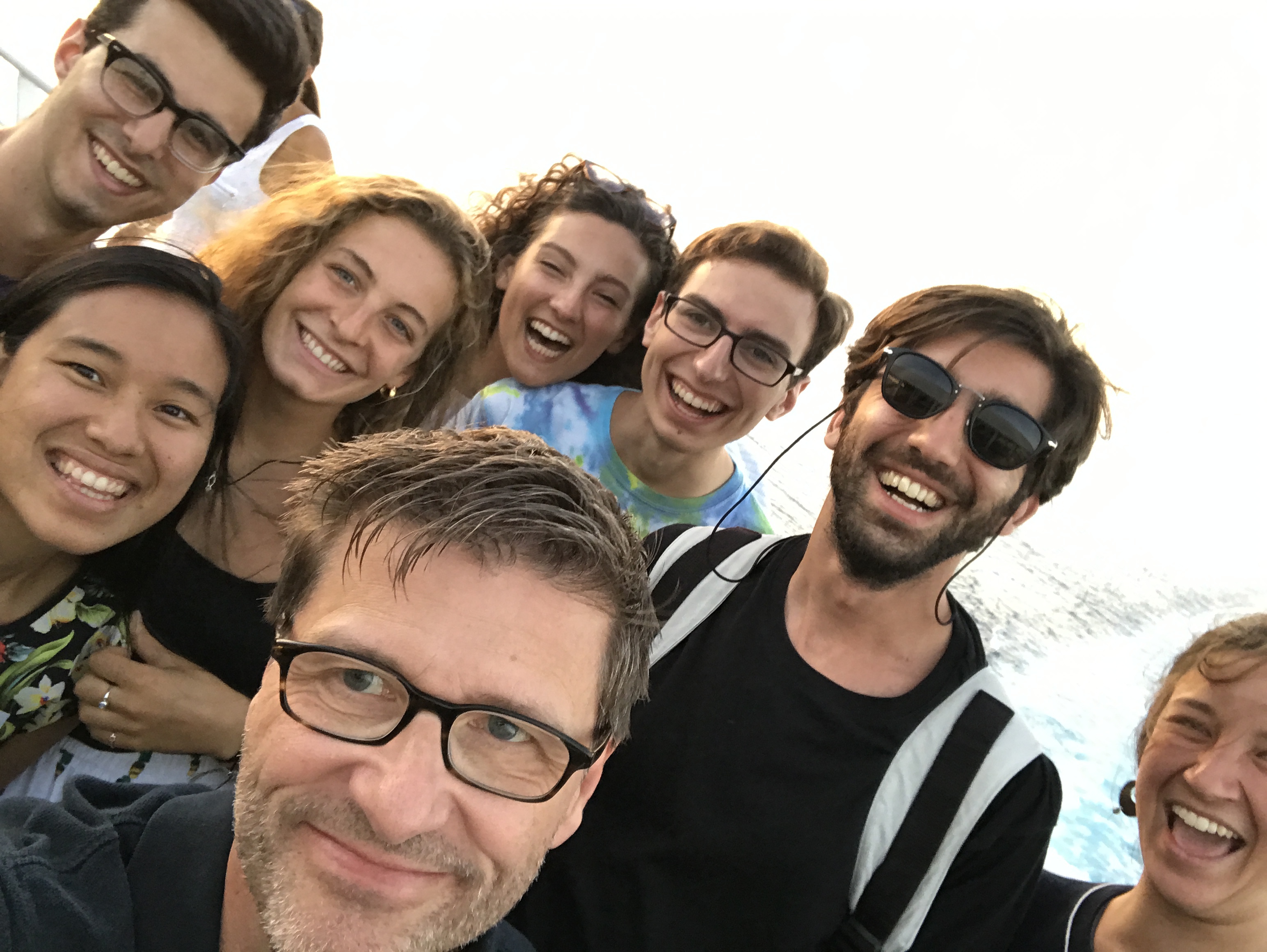 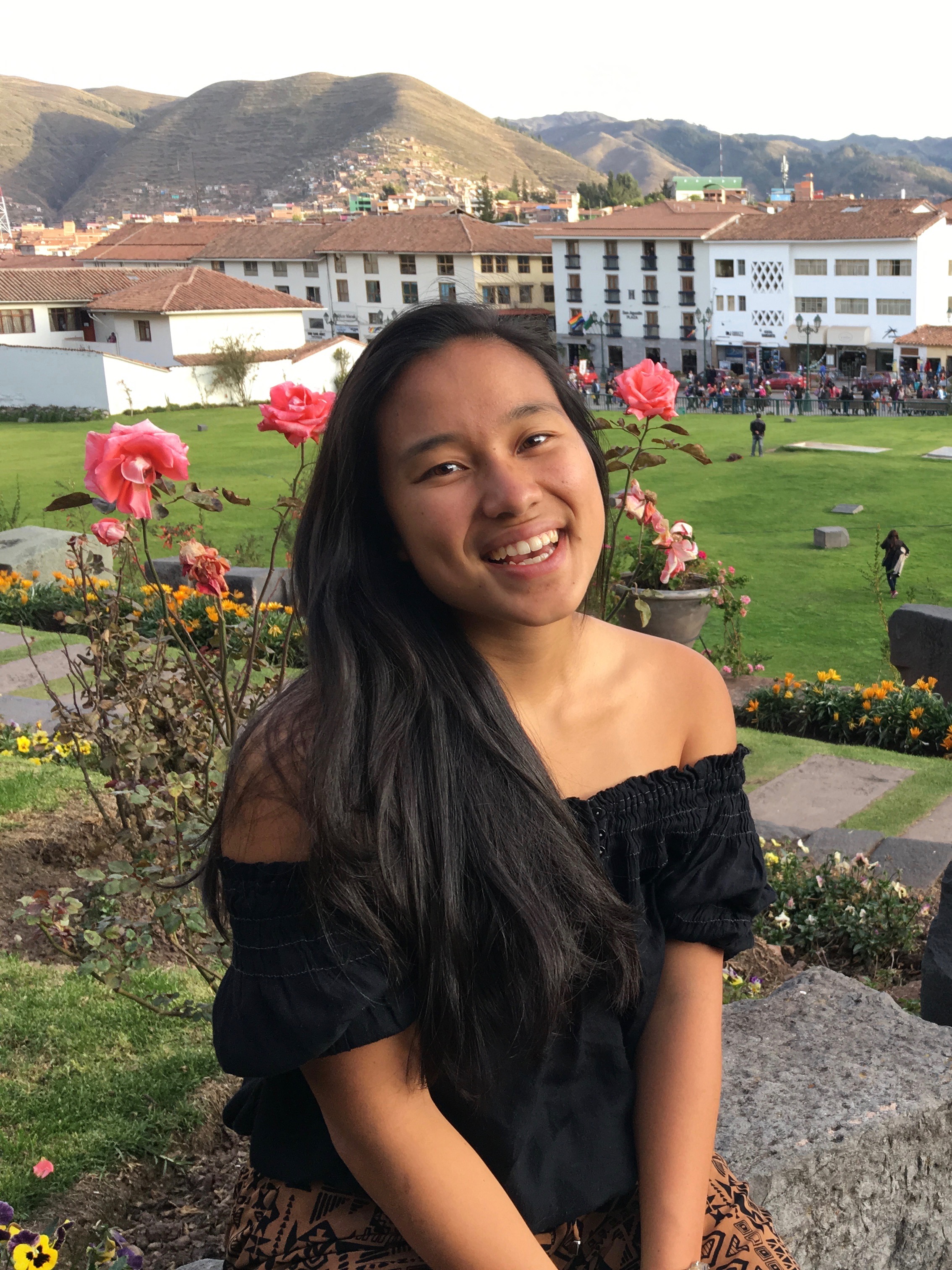 Andie Ayala is a rising junior from Manila, Philippines, studying in the Anthropology department. She is passionate about storytelling through journalism and documentary filmmaking. 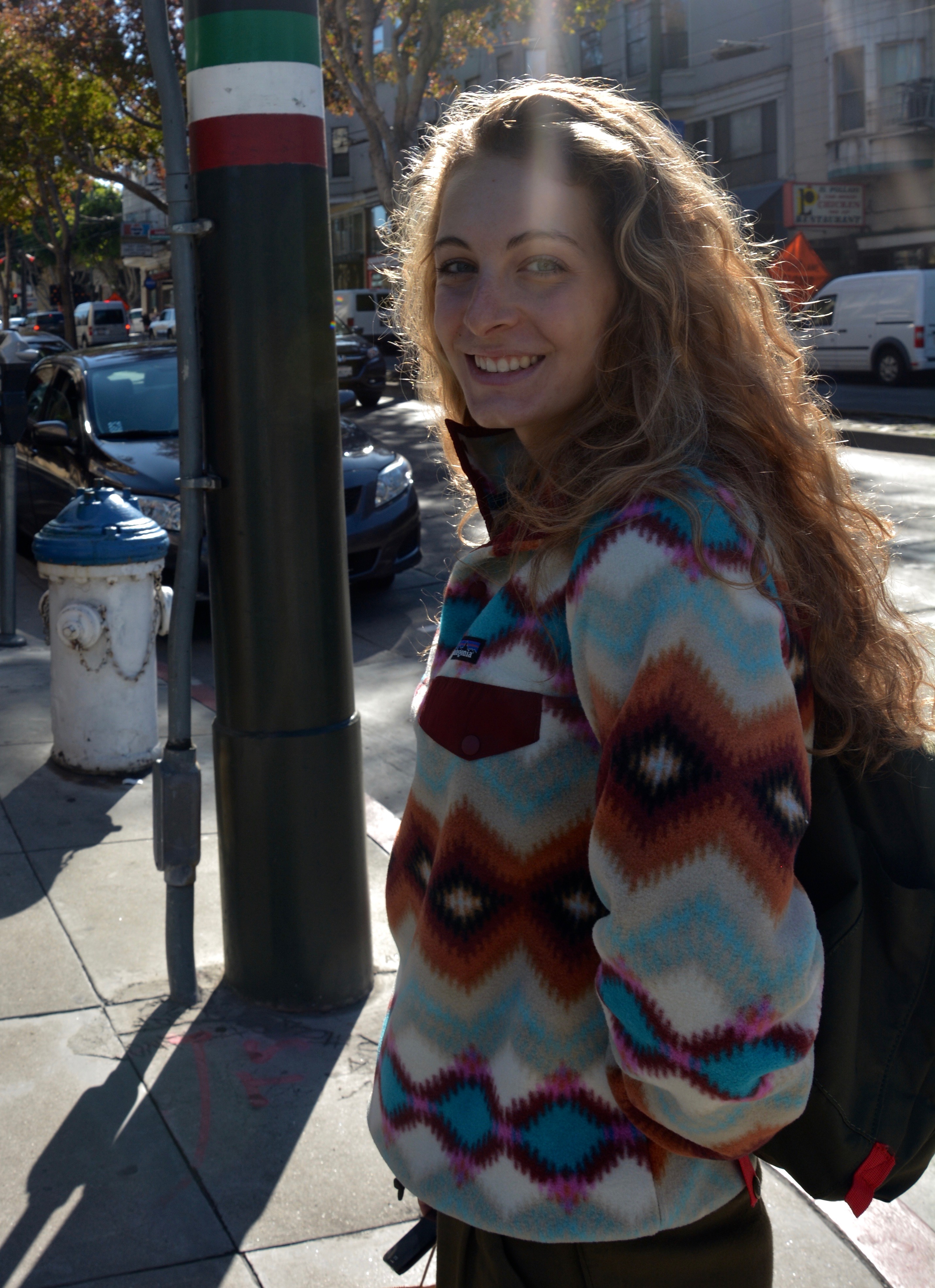 Chiara Ficarelli is a rising junior in the Anthropology department, pursuing certificates in Gender and Sexuality Studies and Contemporary European Politics and Society. She is originally from Italy but grew up mostly abroad. On campus she does photo- and video-journalism with 1080princeton. 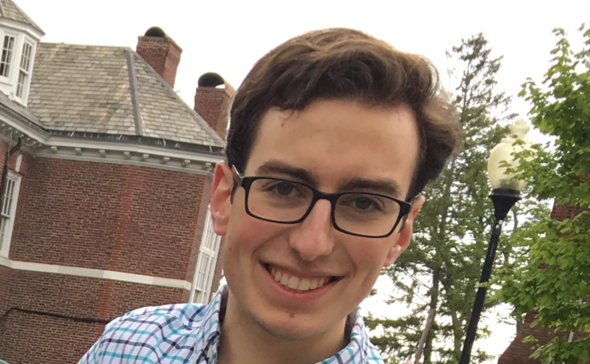 Jack Lohmann is a rising junior from Richmond, Virginia. He studies English and Environmental Humanities. His involvement in journalism has included documentary filmmaking and investigative reporting. 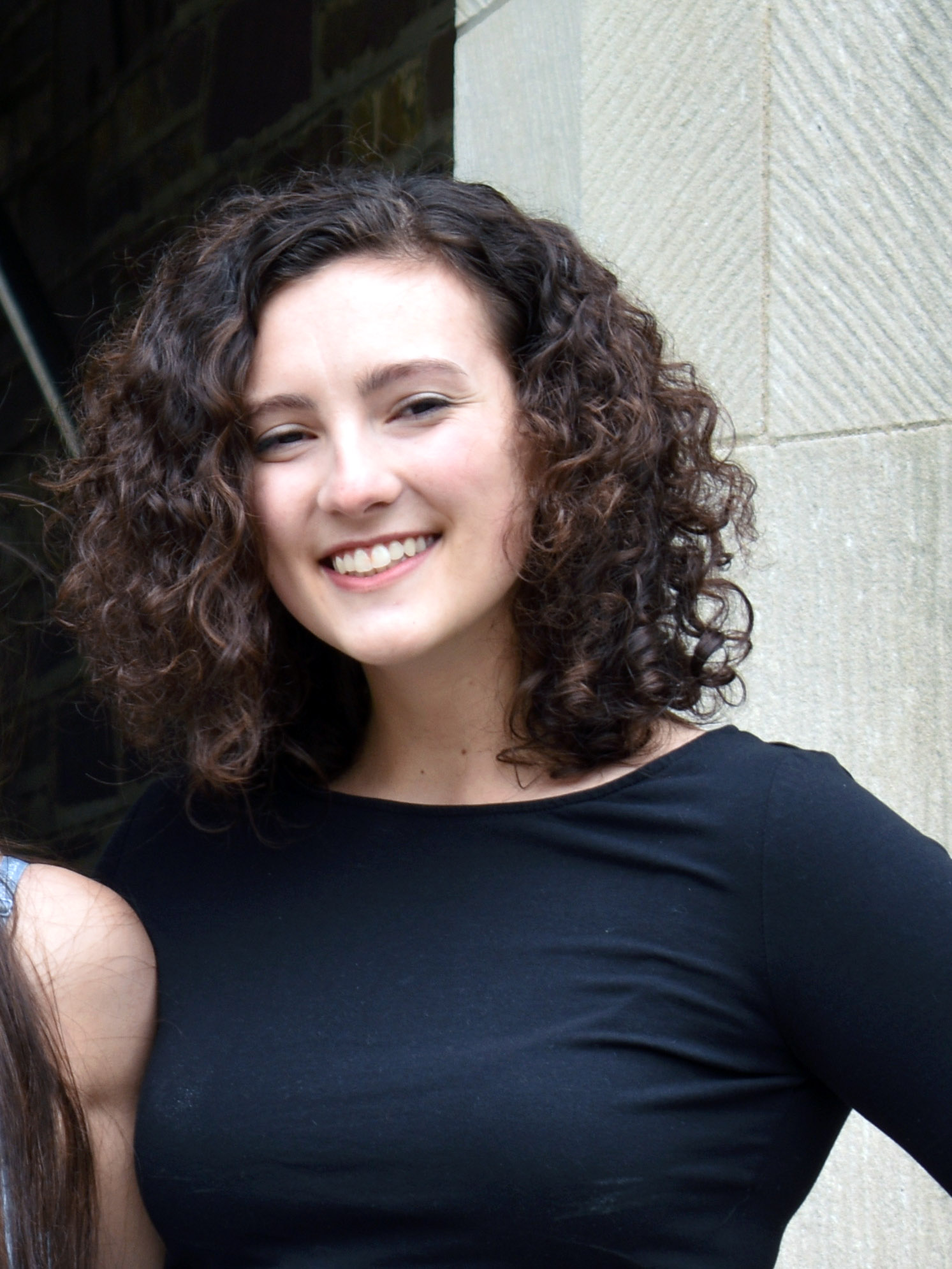 Alice Maiden is a rising junior from Asbury Park, New Jersey, studying Philosophy and the Humanities. On campus, she illustrates for The Nassau Weekly and does photo- and video-journalism with 1080princeton. 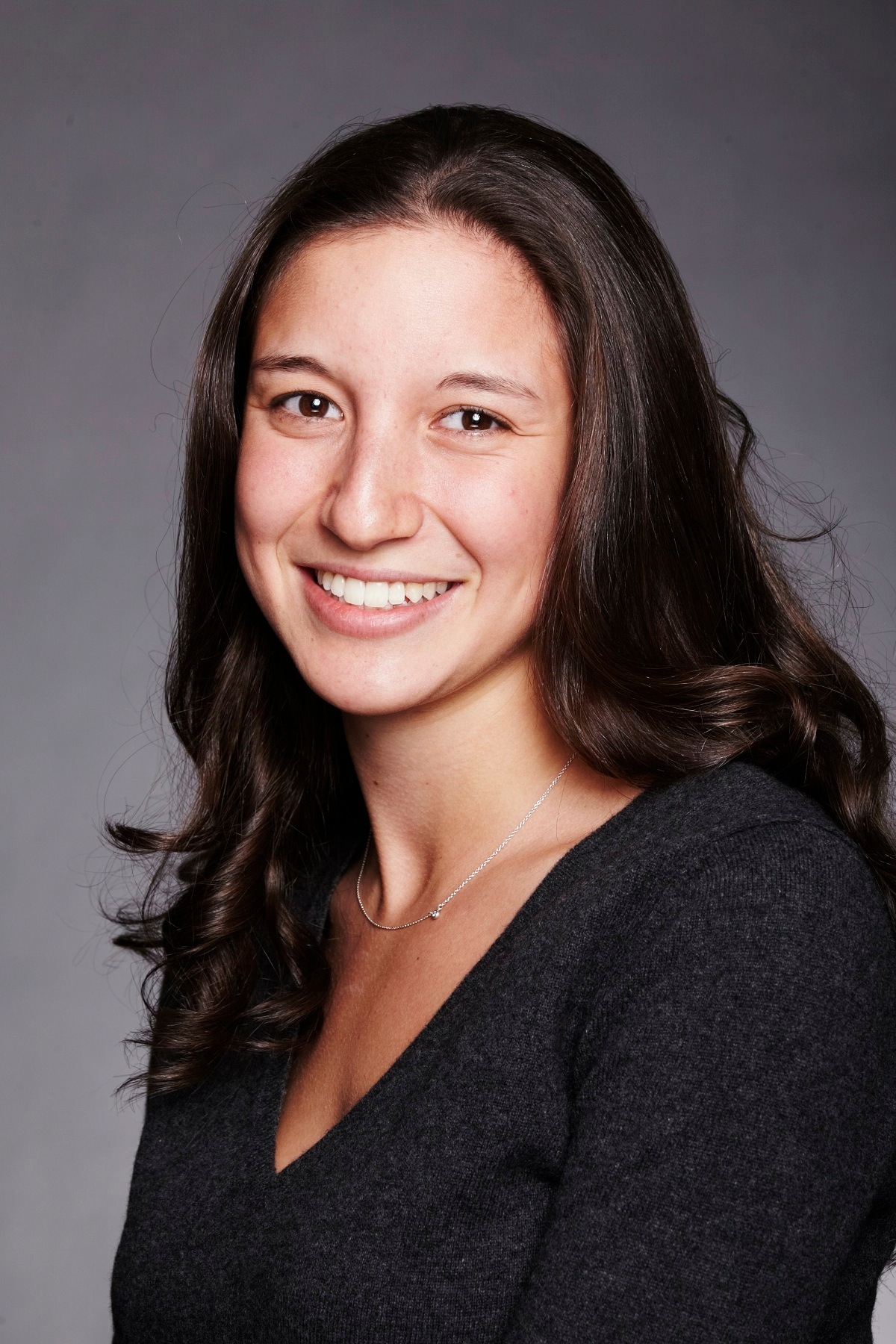 Talya Nevins is a rising senior in the Near-Eastern Studies department with a special interest in the history and patterns of migration. She is also pursuing a certificate in Gender and Sexuality Studies. 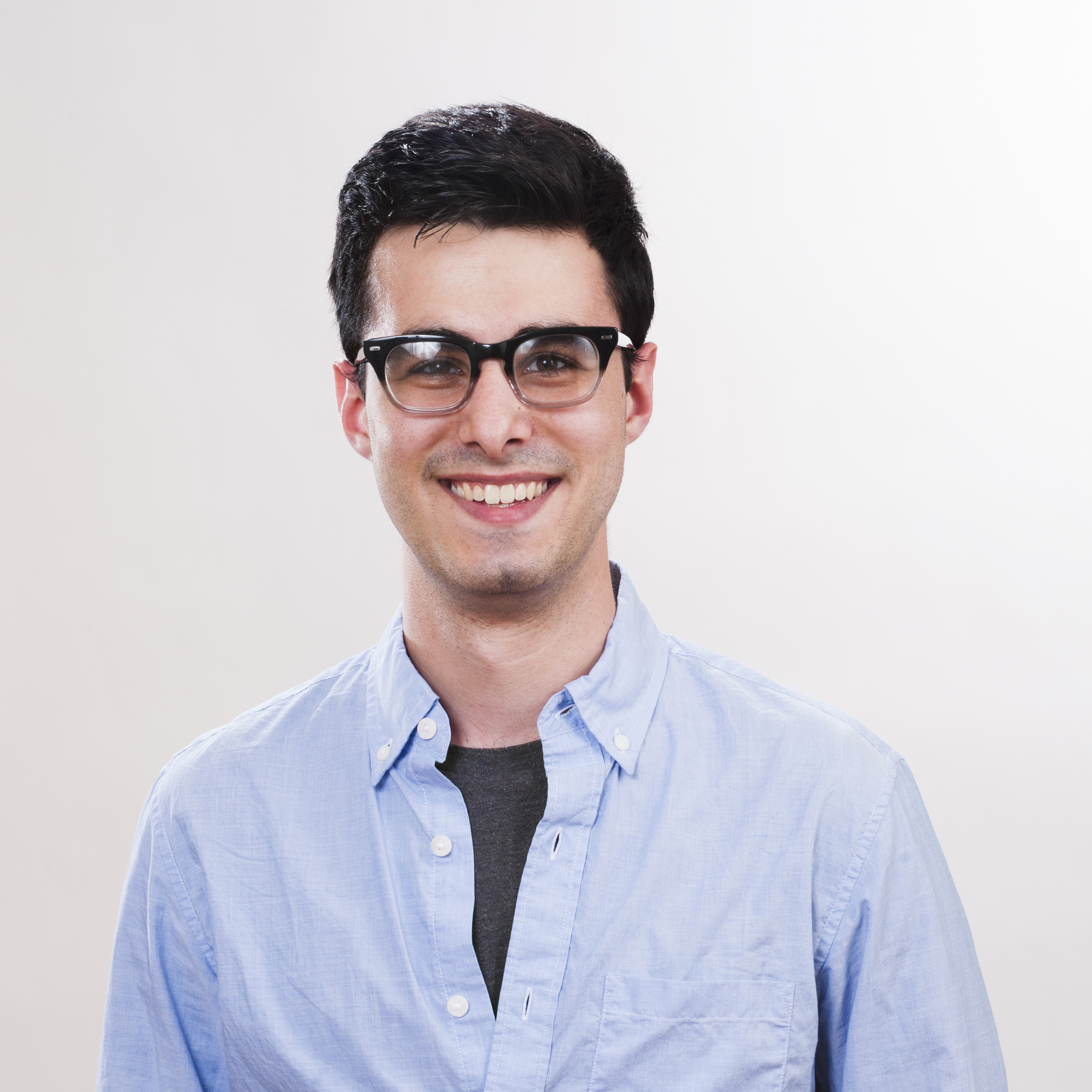 Ethan Sterenfeld is a rising sophomore from Lancaster, Pennsylvania. He is potentially majoring in Politics, although he really has no idea what he wants to study. You can find him on Twitter @ethansterenfeld. 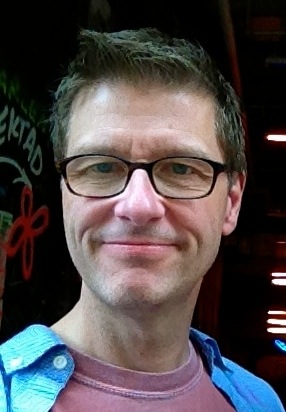 Joe Stephens, Ferris Professor of Journalism at Princeton University, is a veteran investigative reporter for The Washington Post, who has reported and conducted journalism training in the U.S., Asia, Africa, Europe and Latin America. He has won more than 30 journalism honors, including an Overseas Press Club award and three George Polk Memorial Awards. 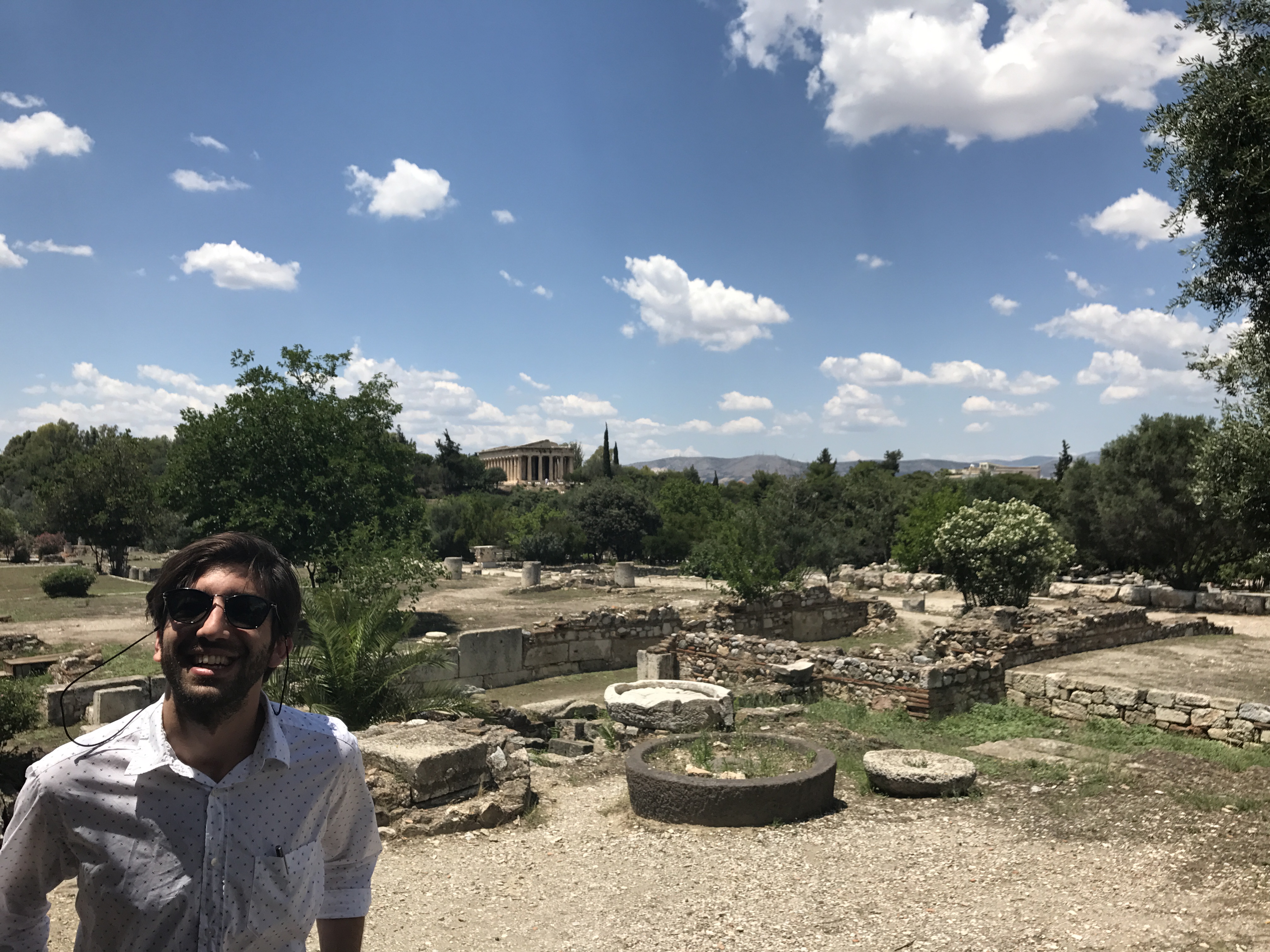 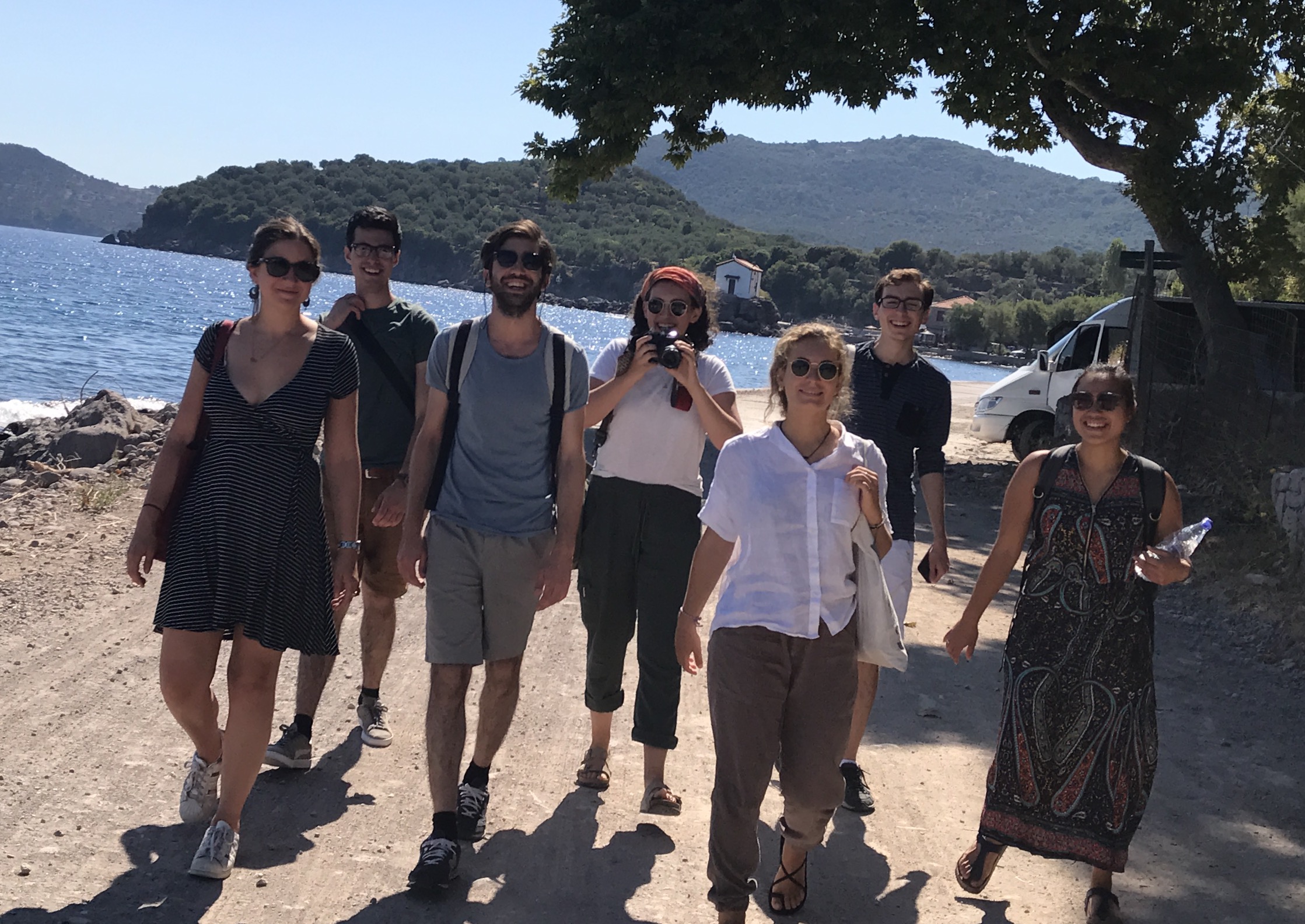 Team Athens, on the beat