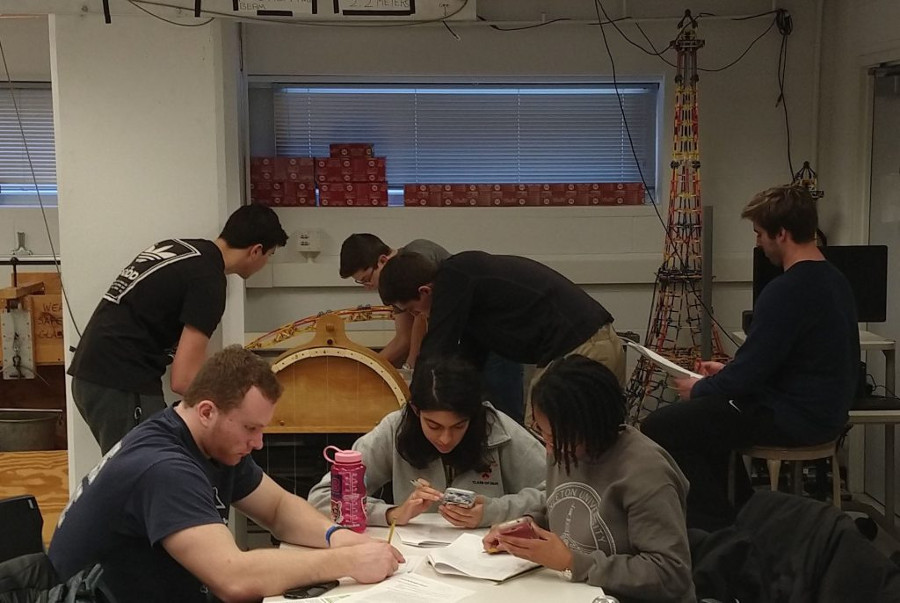 Structures and the Urban Environment Gallery

Structures and the Urban Environment

Structures and the Urban Environment

One of the most classic courses at Princeton University, CEE262, Structures in the Urban Environment (known as “Bridges”) was founded by Professor David Billington (1927-2018) in 1974.  The course argues that the best designed structures (bridges, buildings, and vaults) are a work of art – structural art – the art of the structural engineer.  The course integrates humanities with engineering through studies of cultures, people, and art as reflected in works of structural engineering. 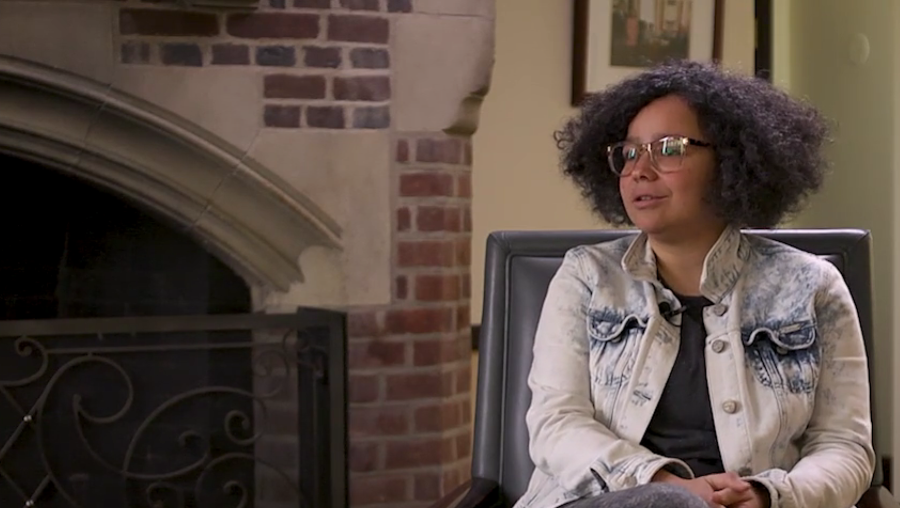 This collection of interviews documents the use of Spanish in Princeton University, giving more visibility to our own Spanish-speaking community. Furthermore, creating a repository of interviews and casual conversations provides a more authentic perspective of a language that has an important presence on our campus, and it becomes a venue for the voices and experiences of those who live, study, and work in Princeton. 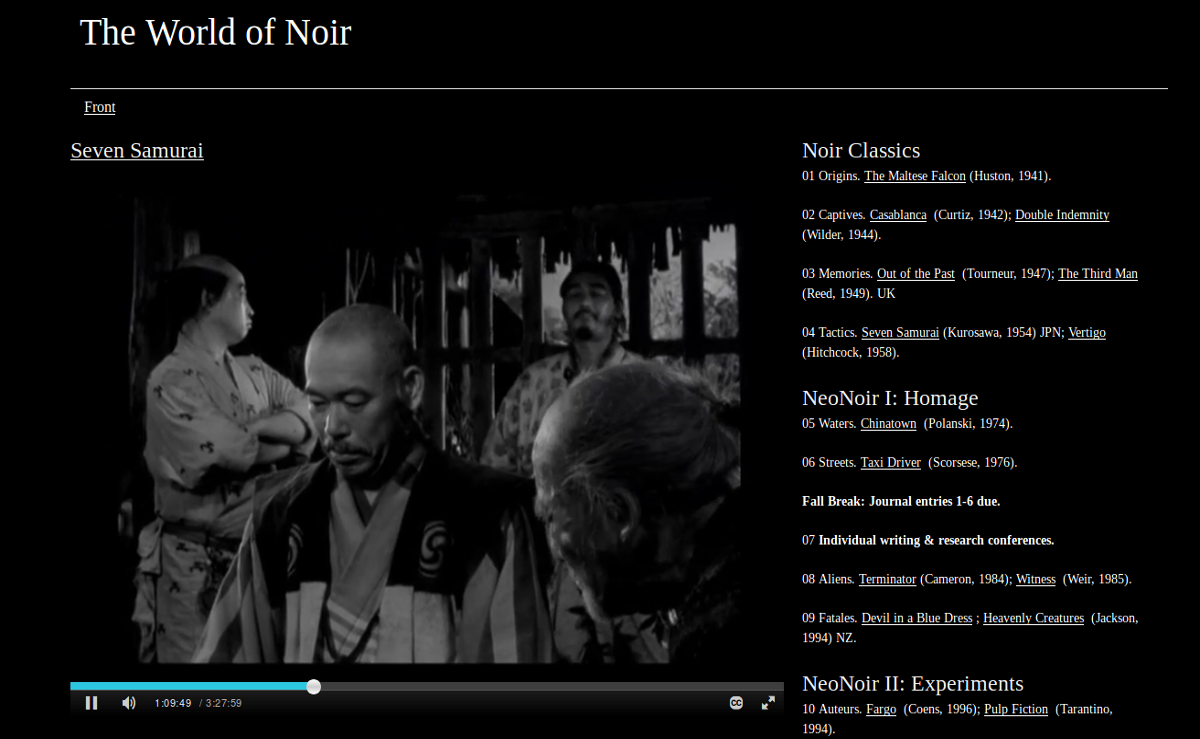 FRS 177: The World of Noir Gallery

In the 1940s, pulp magazines and B-films created a new genre, eventually called Noir. On page and screen, hundreds of these crime stories—stark, vivid, and ambiguous—shaped the imagination and self-concept of a world beset by depression and fear. As societies shifted from hot to cold war and grappled with civil rights and urban decay, Noir depicted a dream-like world where morality turns fluid and money sours democracy.

Although the political outlook of Noir ranges widely, its core tension remains: crime and justice are mirror analogues, shadow selves of each other. We map Noir’s rise and spread, examine its treatment of race, class, and gender, and study its triumph as a major cultural style. 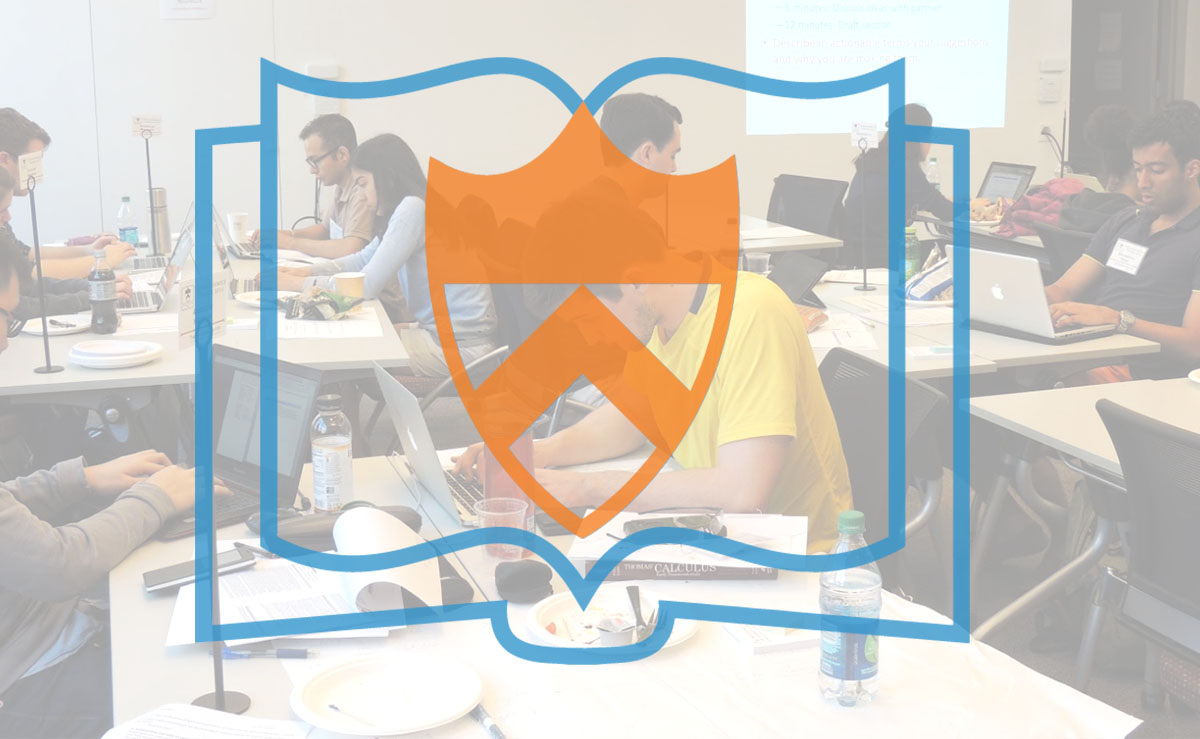 Principedia provides a unique forum within which to realize a fundamental aim of the McGraw Center for Teaching and Learning: to engage faculty, staff, graduate students and especially undergraduates in systematic reflection and substantive discourse about the practices and processes of learning in Princeton’s distinctive academic environment. 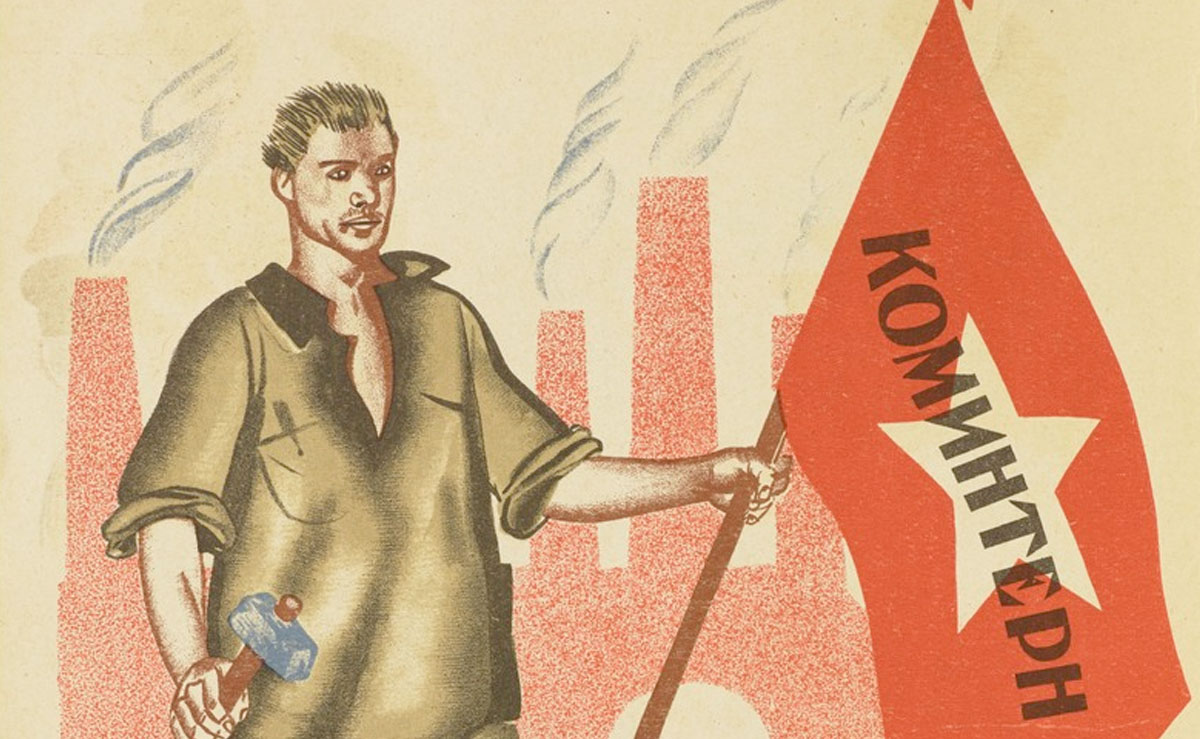 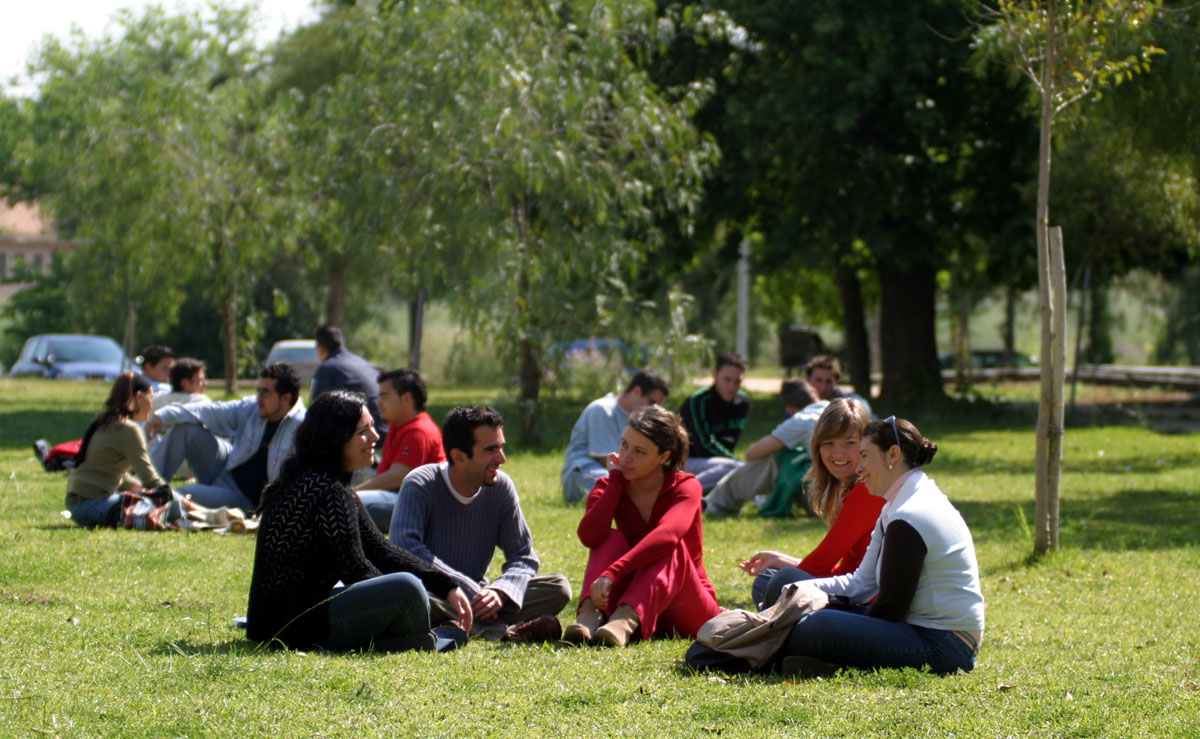 Aprendo is an online textbook developed during 2016 for use in Spanish 101, 102, 103, and 107. Students have access to multimedia course materials and complete exercises online. 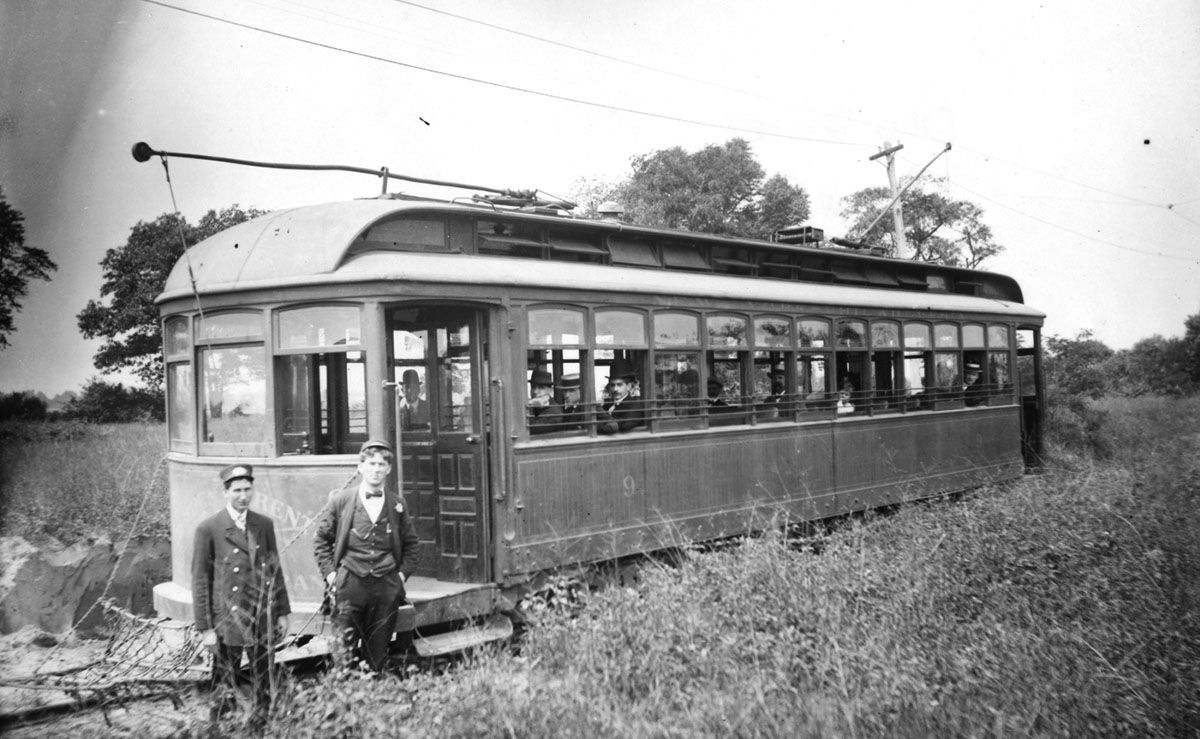 Students in the Spring 2016, HIS278, Digital, Spatial, Visual and Oral Histories course produced digital narratives using ESRI’s online StoryMaps application. Based on recorded interviews conducted by the Historical Society of Princeton, images from the Society’s archives, census records, and digital maps held in Princeton University’s Maps and Geospatial Information Center, these multimedia narratives tell stories about the lives of residents of the Witherspoon-Jackson neighborhood in Princeton. 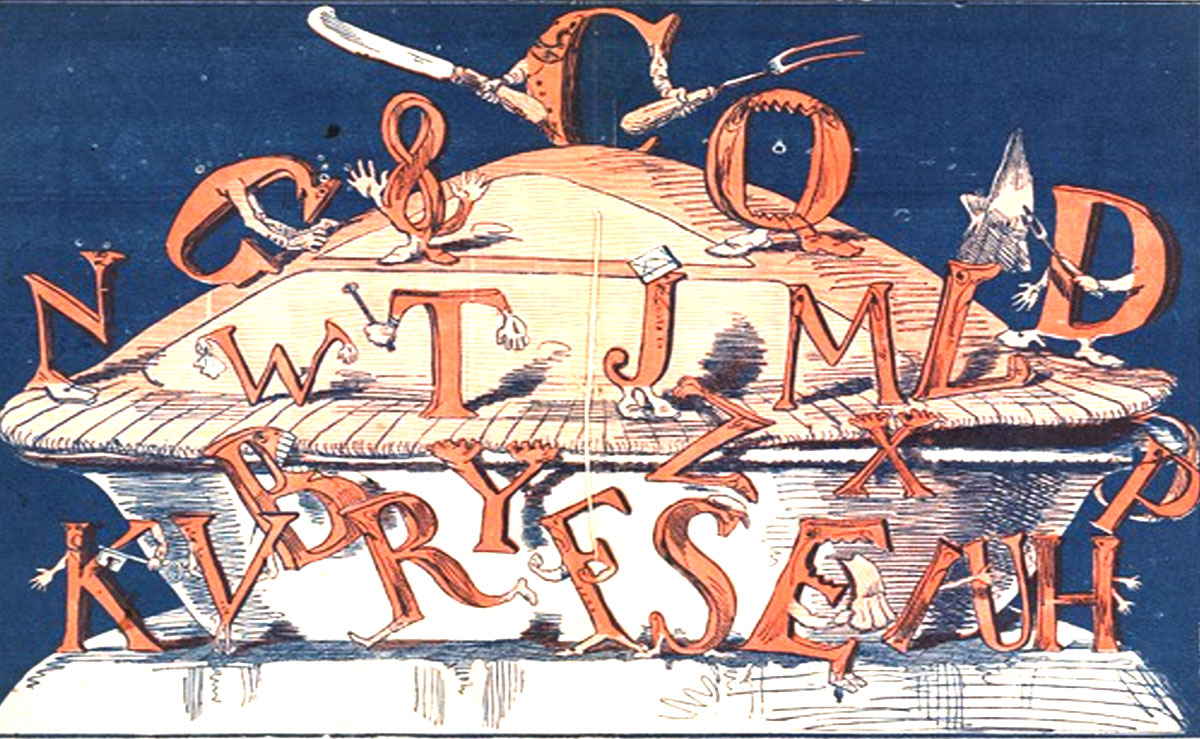 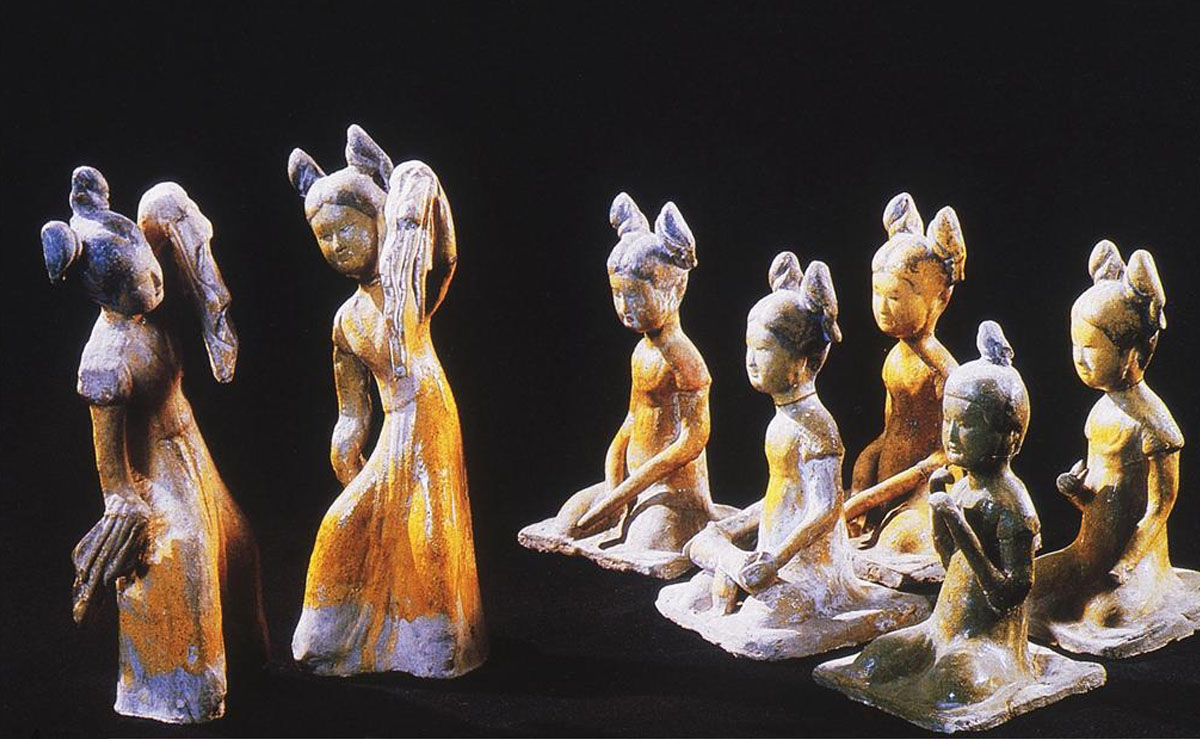 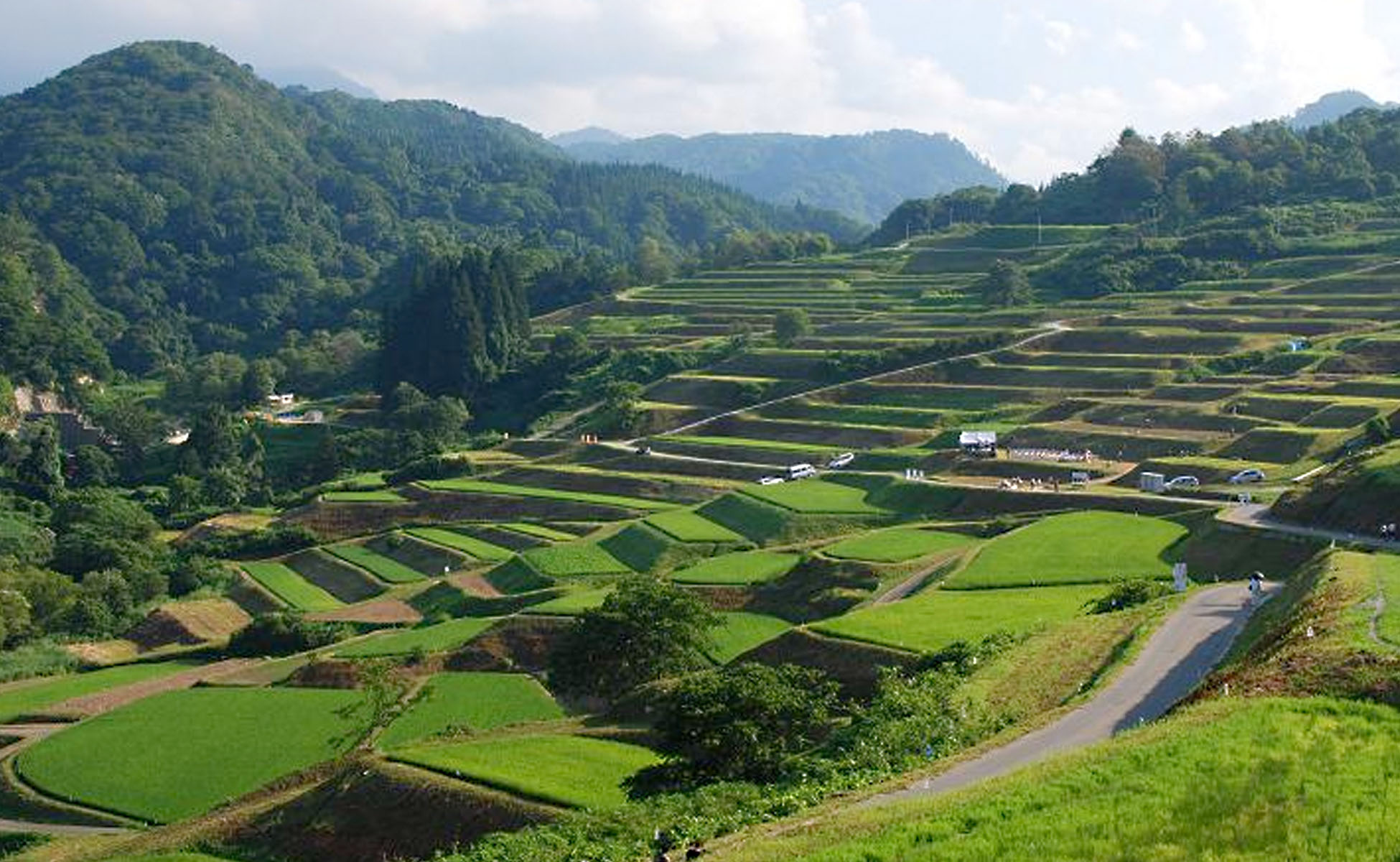 People, Nature, and the Environment Gallery

People, Nature, and the Environment

People, Nature, and the Environment

A six-week summer program at the University of Tokyo (UT) is designed specifically for rising juniors and seniors who are preparing to begin their research for their junior papers and senior theses. The program includes: weekly seminars with UT students by guest lecturers on topics and methods related to the theme of “Nature and the Environment;” weekly meetings with the instructor on individual research; and field trips to sites associated with nature and environment in and around Tokyo. Students may also audit courses offered in English at UT. During the final week of the program, the group will take a trip to the Tohoku region, traditionally known for its rich landscape, as represented in the works of the haiku poet Matsuo Basho, writer Miyazawa Kenji, and folklorist Yanagita Kunio. We will also visit sites and local organizations to study the environmental, social, and economic repercussions of the massive earthquake/tsunami of 2011 and the Fukushima nuclear disaster. The site was created for Professor Haruko Wakabayashi, Researcher and visiting faculty member, Department of East Asian Studies.