The Founders and Their World 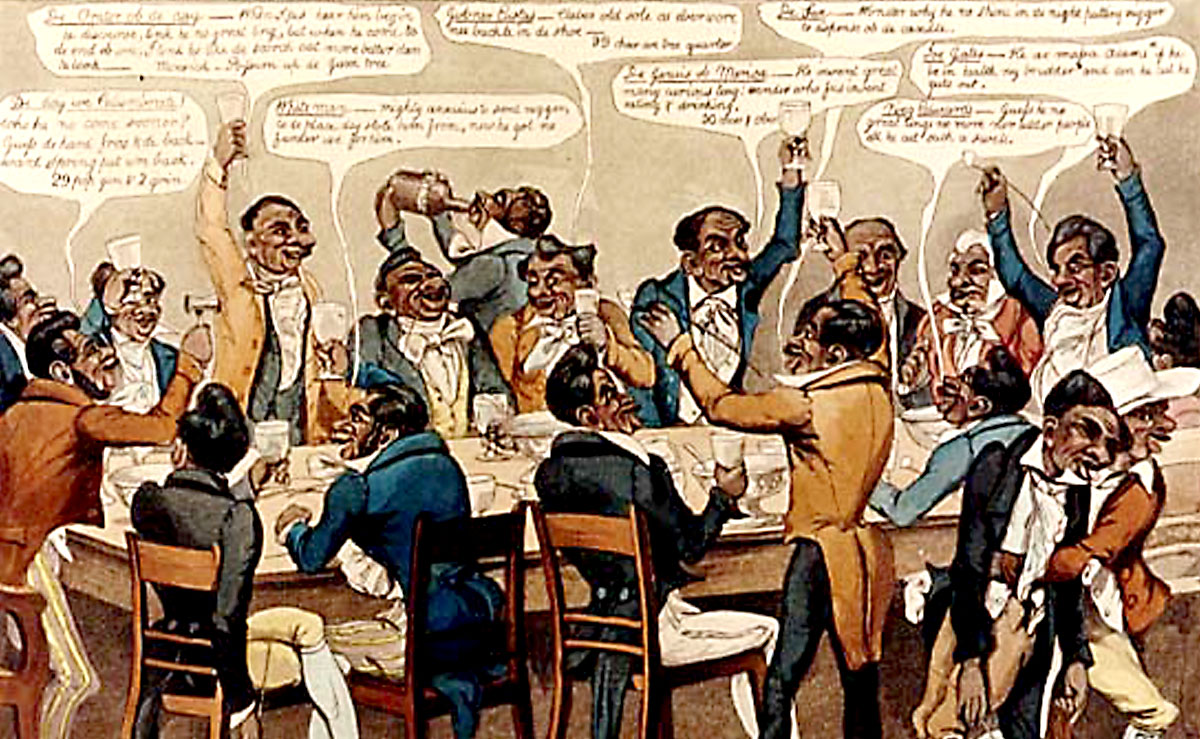 The Founders and Their World
James Dun
History

This seminar offers students the opportunity to dig into readings treating American history during the early national period, roughly 1783-1820, when the ideals of the Revolution met the realities of statecraft, when the social institutions of British America were strained through a new national idiom, and when many important issues that would prove vital to subsequent American history were first raised. Participants in the course read and talk about Washington, Jefferson, and the like, but also people and groups who are less familiar.