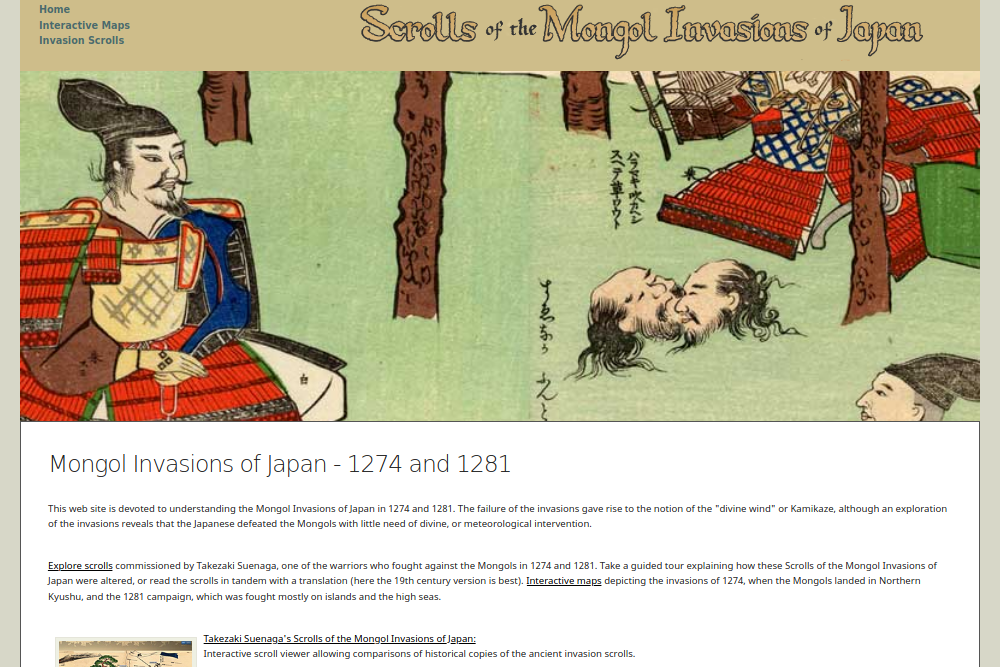 The project builds upon several Flash-based projects developed by Professor Conlan at Bowdoin College. This current project, a collaboration with Ben Johnston from the McGraw Center for Teaching and Learning, takes advantage or IIIF image technologies and the OpenSeaDragon Image Viewer.