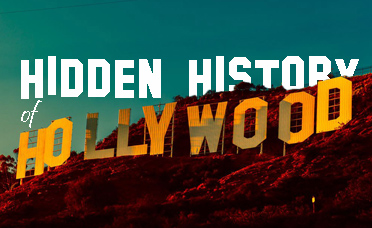 Hidden History of Hollywood
Research Film Studio - Erika Anita Kiss
Center for Human Values
COM373 AAS373 AS373 - SPRING 2021
“Only the colored people themselves can determine their political, social and economical future.” William Monroe Trotter
This course uncovers the roots of racial injustice in Hollywood; the secret, but cardinal role Woodrow Wilson played in the production and distribution of D. W. Griffith’s The Birth of a Nation that led directly to the rebirth of the KKK and increased violence against Afro-Americans; and William Monroe Trotter’s fight against the state propaganda film. Wilson’s policy of segregation was adapted by Hollywood as a self-censoring industry regulation of representation. Black people could only appear on screen as subservient and marginal characters, never as equals, partners or leaders. This code, Wilson’s legacy, has become second nature to Hollywood.
https://commons.princeton.edu/hiddenhollywood/