How Far is Too Far for the GOP?

Throughout the readings and lectures this week, a reoccurring theme seems to be adherence and loyalty to the base. Casellas and Leal (2013) and Wong (2014) emphasize partisanship as a key explanatory variable for congressional policymaking where membership in the GOP is consistent with voting on restrictive and enforcement-based immigration policies. Professor Massey even noted during his lecture that the Trump administration’s border wall is a “political act to mollify his anti-immigrant base.”

I was curious as to what (if anything) it would take for congressional Republicans to depart from the base and was reminded of the debate surrounding family separation at the border this past summer. This article from the Washington Post in June of 2018 details how the GOP fractured around the issue of family separation and detainment. It is interesting to point out that the article argues the majority of congressional Republicans had remained silent on the issue at the time of publication rather than speak up and potentially alienate the base or their constituents.

Discussion Question(s): Is there such thing as a universal concept of “too far right” for the GOP? If so, is it based on their own personal ideals or demographics such as the Latino/Hispanic proportion of their constituency? Can we draw any conclusions about how the GOP will respond/is responding to President Trump’s fairly radical decision to declare a national emergency to open up more money for the border wall? 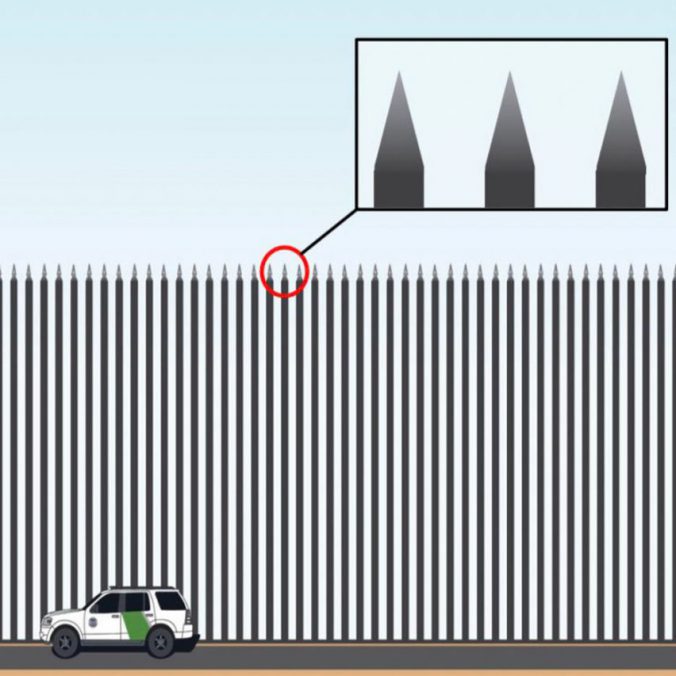 Is Partisanship Eclipsing All Else?

This week’s readings are topically distinct, focusing on the process of border militarization, racial construction, and explaining floor votes, respectively. One thread I’ve noticed through this week, though, is that there doesn’t seem to be a direct line from voter preferences to Congressional floor votes to real-world outcomes; partisan politics and industry lobbying seem more relevant when explaining outcomes. Casellas and Leal (2013) find party to be the best explainer, and Massey’s article (and lecture) suggest[s] the prison-industrial complex may have had more influence on border policy than a careful analysis of the expected outcomes.

This FiveThirtyEight article from today (Wednesday) discusses the Trump Administration’s legal battles with the courts over sanctuary cities. The main point is that it is still politically advantageous for the President to fight losing policy battles because such fights are a signal to his base. The article details other occasions where this calculus has played out.

Thinking about political battles this way puts the whole border wall battle in a new perspective for me, and makes me wonder: is it all about signaling? (This applies for both parties.) More generally, under a paradigm where partisanship dominates floor votes (suggesting issues all cluster together), where is the line from constituents’ preferences to Congressional votes? How can we disentangle the various mechanisms in such a polarized environment?

The central themes of this weeks readings focus on the strains that partisan divide and threat narratives place on immigration policy-making. The findings of Casellas and Leal (2013) help to emphasize the significance that party affiliation and district or state partisanship play in influencing “all of House votes and most Senate votes.” Additionally, the two researchers observe the tendency of Republican legislatures to favor both restrictive and enforcement approaches while opposing comprehensive legislation. However, this has not been the case. As shown in the article below, both the Democrats and Republicans shared similar negative attitudes towards both illegal and legal immigrants until the mid-2000’s.

Since the mid 90’s, Democrats have been moving towards a more progressive attitude, as the democratic constituents have moved on from supporting candidates who perpetuate the Latino Threat Narrative that Professor Massey introduced. This suggests that significant change can be made in a relatively short amount of time. However, the difficulties are amplified by intense debates fueled by anti-immigrant sentiment from politicians like President Trump. It seems then for true comprehensive reform begin we need Republicans to resists the urge to vote with their party or intensify the fear-mongering of their further right members. In doing so, the party can rid-itself of its constituencies built on the Latino Threat narrative, and the nation can move closer to immigration reform.

1. Senate Republicans have began to express dissent with the “far right” members of their party. Do you think extreme edges of the Republican party are beginning to push party members towards more moderate attitudes in order to attract ostracized voters?

This week we discuss the consequences of restrictive immigration policy in the United States. Wong (2014) focuses policies after HR 4437 can be explained by the partisan divide on immigration issues and the factors related to that and Massey (2019) focuses on how policy after HR 4437 actually affected illegal immigration. Massey proves that a restrictive immigration policy actually increased the undocumented population as well increase the cost (for immigrants to come in safely and for the nation to sustain the policy) and increase the number of deaths at the border. The news article on Forbes is more connected to Massey’s argument. This article discusses how a wall on the Mexican border would actually benefit drug cartels. Drug cartels are known for loaning their smuggling tunnels to smuggle in people as well and a wall would actually raise the cost of people smuggling and make it a more lucrative business. In general, a wall would continue to be as ineffective as Massey describes restrictive immigration policy has been so far. This appears to not be a solution to an ineffective policy but just contributing to it even more. 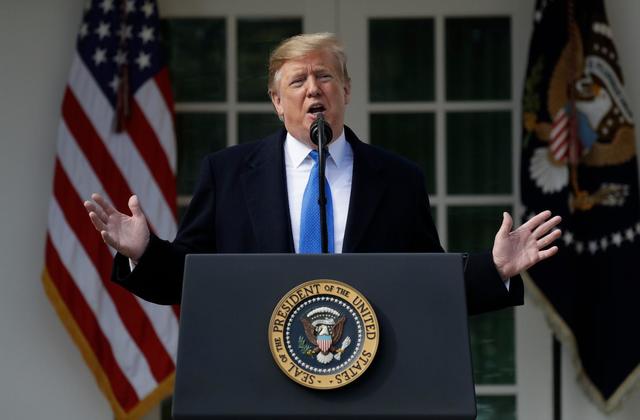 This week, our readings and lectures highlight that partisanship is the driving force behind immigration policymaking in Congress. Casellas & Leal (2013) and Wong (2014) find that the key determinant of voting pattern is party affiliation: Republicans consistently vote for anti-immigration policies; Democrats consistently vote against such measures. Professor Massey’s lecture extends this partisanship to the executive branch, specifically to President Trump, who has just declared a national emergency to secure $8 billion in border wall funding. Given the overwhelming evidence that a wall is ineffective, Massey posits that the wall is a white nationalist political statement feeding into the Latino Threat Narrative.

The aggravated fight between Congress and President Trump over the National Emergency is a prime example of partisanship driving immigration policy (See USA Today article linked below). Amidst his sharp criticism of Trump’s wall obsession, Professor Massey highlighted a silver lining: the declaration sparks a discussion in Congress and forces Republican senators clearly choose whether to vote partisan or not.

Bipartisan opposition can occur when immigration policies are perceived as “too far right” (Wong 2014). If Congress votes to override the National Emergency, it will be a litmus test for whether Trump’s policies are seen as extreme enough to transcend the partisanship that typically determines Congressional voting outcomes (See 538 article linked below). A vote to override the emergency will pass the House, forcing Senate Republicans to decide whether to vote with their party or against it. At least eight Republican senators have already stated opposition to the emergency declaration. A Senate vote would be a real-world example of whether the strictly partisan camp of scholarship holds or whether Wong’s added nuance of rare, but possible, bipartisan agreement occurs.