“Only the colored people themselves can determine their political, social and economic future.” 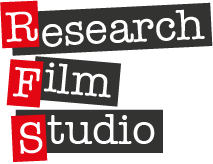 This course uncovers the roots of racial injustice in Hollywood; the secret, but cardinal role Woodrow Wilson played in the production and distribution of D. W. Griffith’s The Birth of a Nation that led directly to the rebirth of the KKK and increased violence against Afro-Americans; and William Monroe Trotter’s fight against the state propaganda film. Wilson’s policy of segregation was adapted by Hollywood as a self-censoring industry regulation of representation. Black people could only appear on screen as subservient and marginal characters, never as equals, partners or leaders. This code, Wilson’s legacy, has become second nature to Hollywood.

This production book in the making is a sample of a new genre of school work: a new way of approaching history and storytelling. 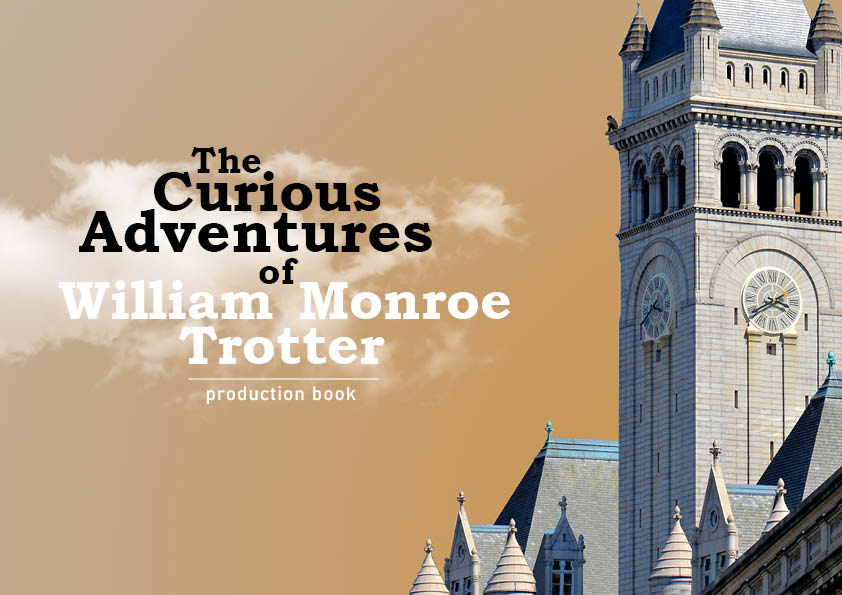 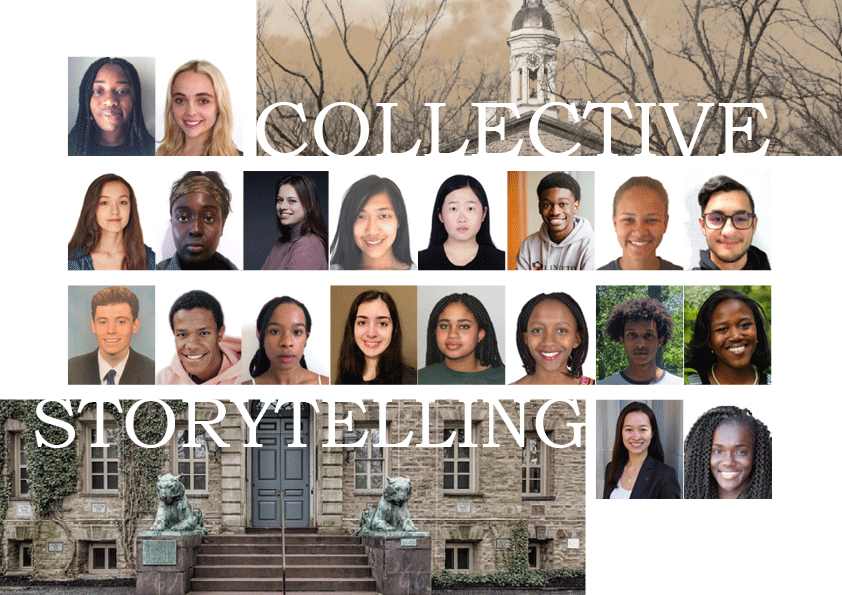 Prince’ Noir, or, Tales from the Campus 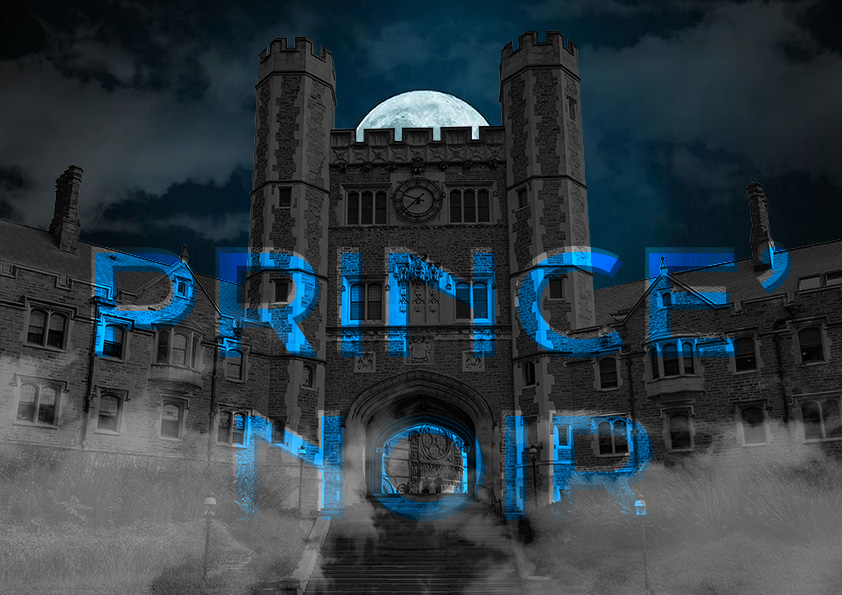 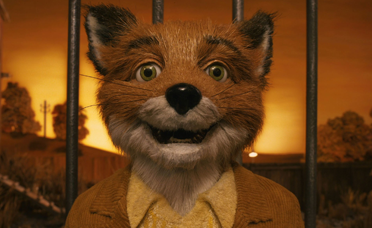 Fantastic Mr. Trotter: “I am one of the People” 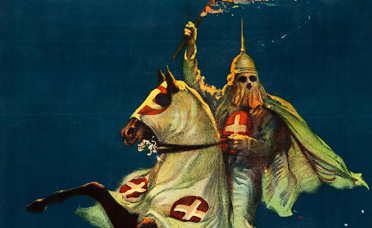 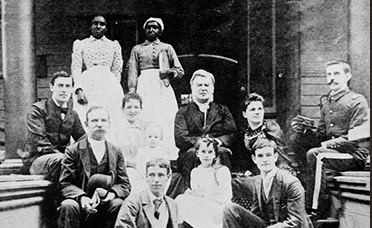 Love’s Labor, Slave Labor and the Southern Lost Cause 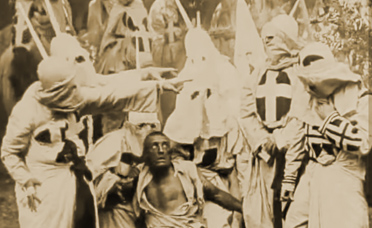 Cut to the Chase: Is D. W. Griffith the Father of Cinema? 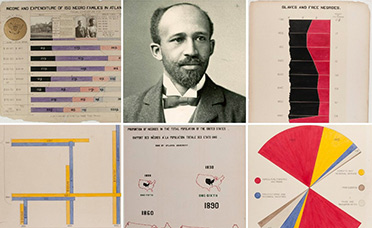 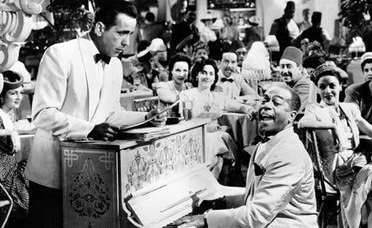 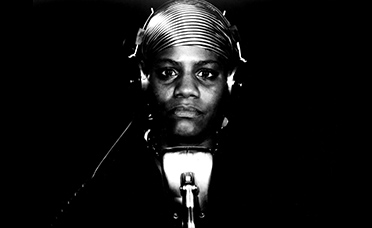 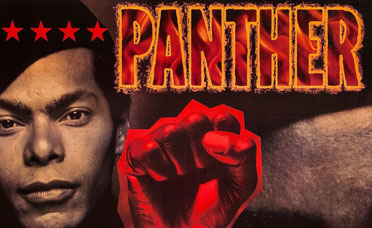 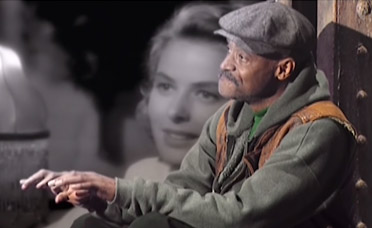 The Locke – Du Bois Debate on Propaganda and Art 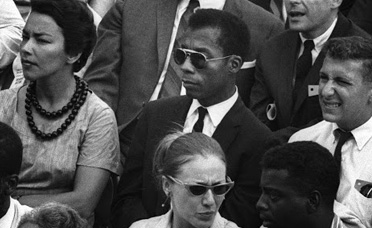 “I Am Not Your Negro” 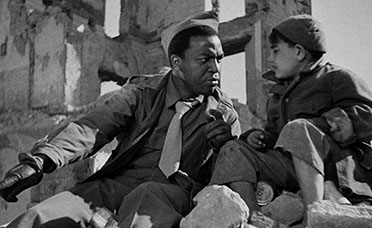 Afro-Americans on the Frontline 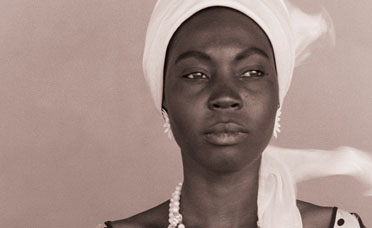