A country of controversy 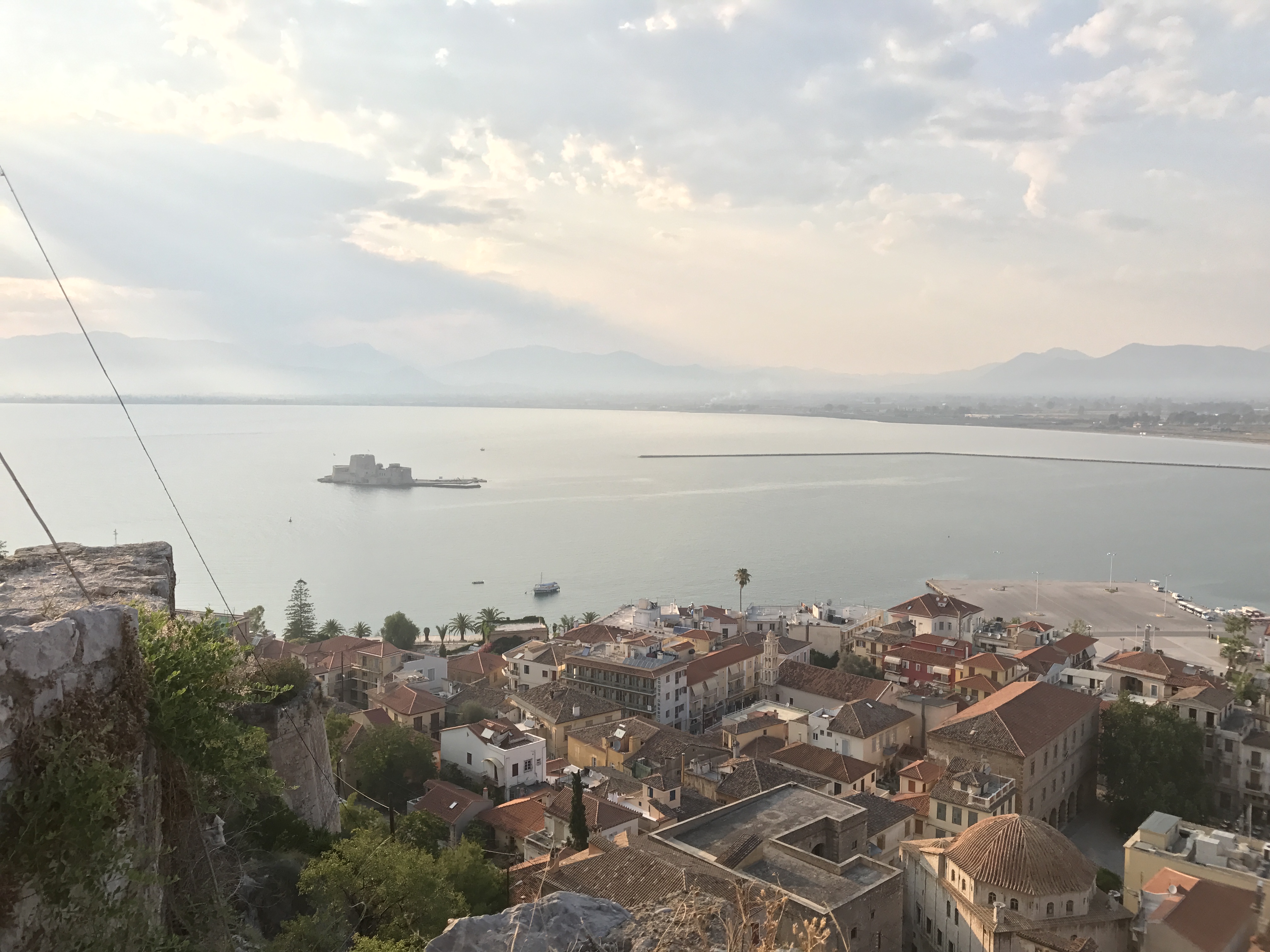 NAFPLIO, Greece — Two hours from Athens, across the Isthmus of Corinth and down Motorway 7, lies Nafplio, a city of roughly 30,000 and the original capital of the modern Greek state. The history of Nafplio illustrates the influences on Greece’s concurrent crises of economics and migration.

During the Greek War of Independence, Nafplio and the rest of the Peloponnese were a stronghold of the Greek rebels against the Ottoman Turks. In the past few years, more than a million migrants, mostly Muslims, have traveled from Turkey, the modern descendant of the Ottoman Empire, and into Greece.

Due to a series of wars and international agreements, virtually all of Greece’s Muslim population left the country by the early 20th Century. The three mosques in the center of Nafplio, which were built by the Ottomans, were converted to Christian churches or other uses by this period.

There have not been Islamic centers in Nafplio for at least a century. Although Muslims are still very rare in Nafplio, takes to the continuing refugee crisis, there are tens of thousands of them in the rest of Greece, and those Muslims need mosques in which to pray.

Athens, a city holding nearly 40 percent of the country’s population and 200,000 Muslims, does not have a single official mosque, Public Radio International reported in April. Prayers must be held in makeshift basements and garages. 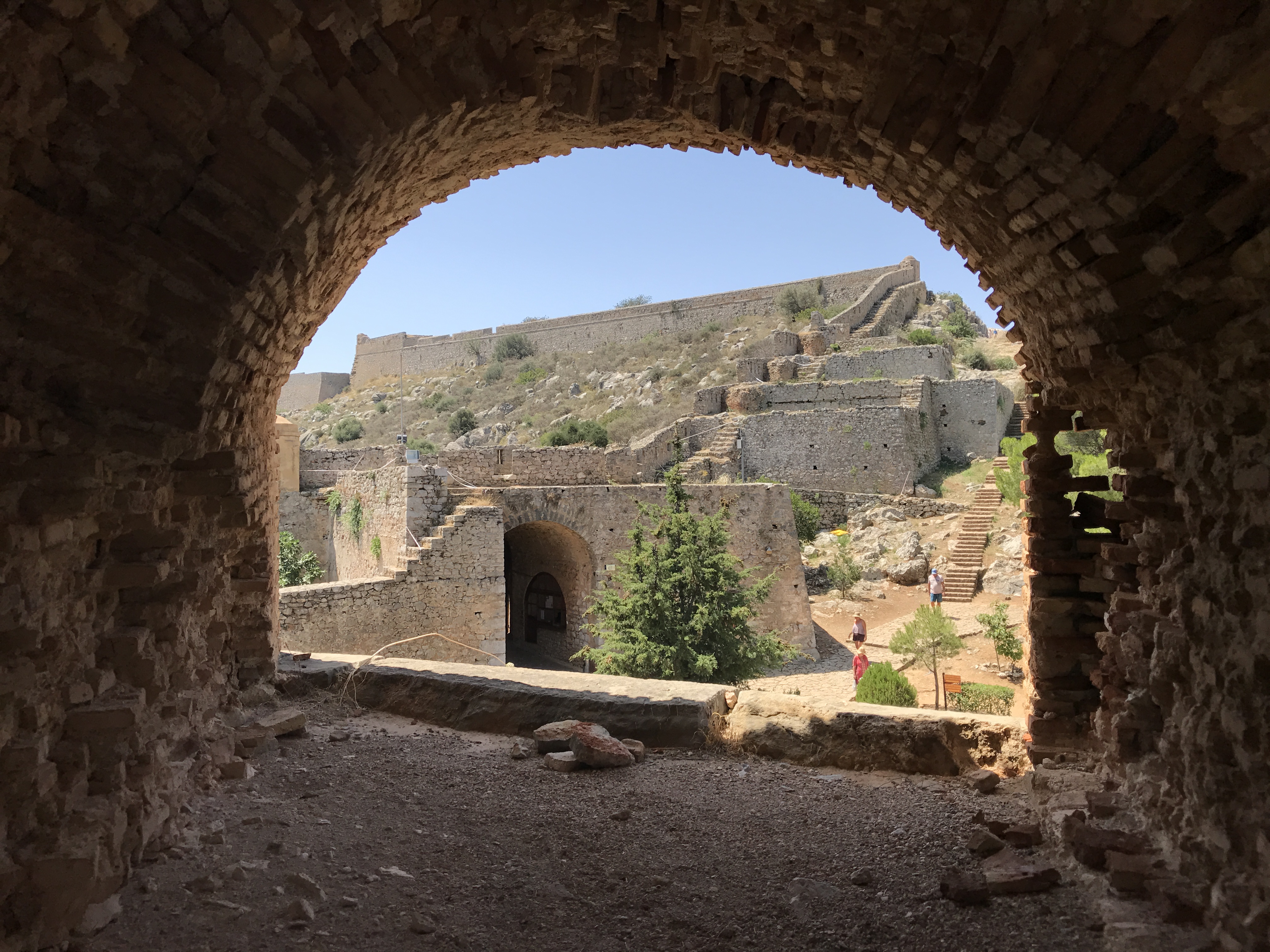 The Golden Dawn, a far-right party that some consider neo-fascists — and which holds 17 seats in the Greek parliament — protested the building of an official mosque in the city, and tried to stop the construction, Al Jazeera reported in November.

Near Nafplio’s former mosques lies the Church of Saint Spyridon, where the first head of the Greek state was assassinated in 1831. Following that event, the European powers that had helped Greece secure independence from the Ottomans installed a German prince, Otto, as the King of Greece.

More than a century later, Germany would occupy Greece during the Second World War, killing hundreds of thousands of Greeks.

Today, Germany is one of the lead players in the Greek debt crisis. Without accepting the harsh austerity measures proposed by Germany in the past decade in exchange for loans, the Greek government would have defaulted. The austerity program is deeply unpopular among Greeks.

The dual histories in Nafplio of the Ottoman mosques and the church that prompted the first takeover of Greece by a German complicate what would already be strained situations in the country. 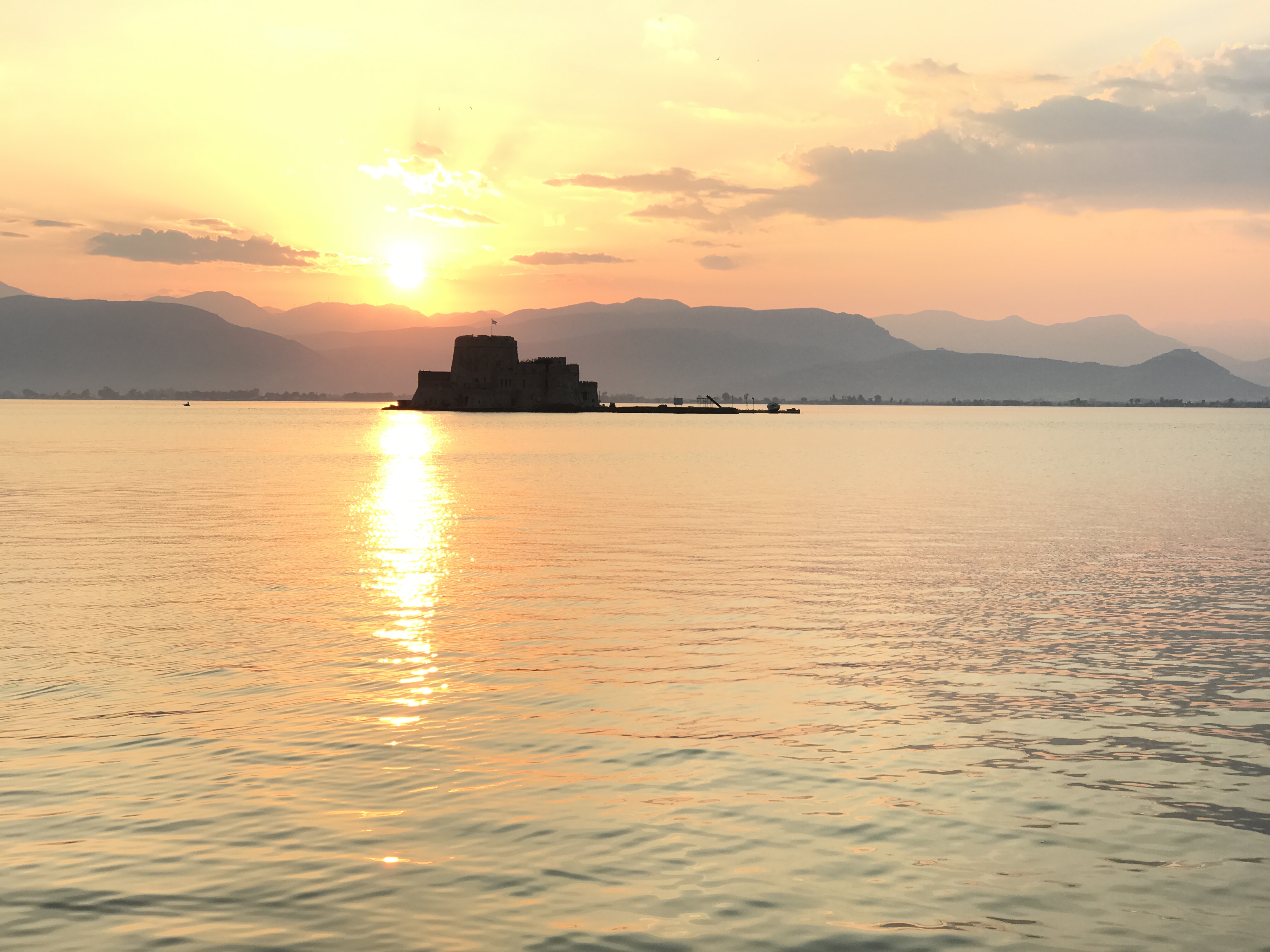